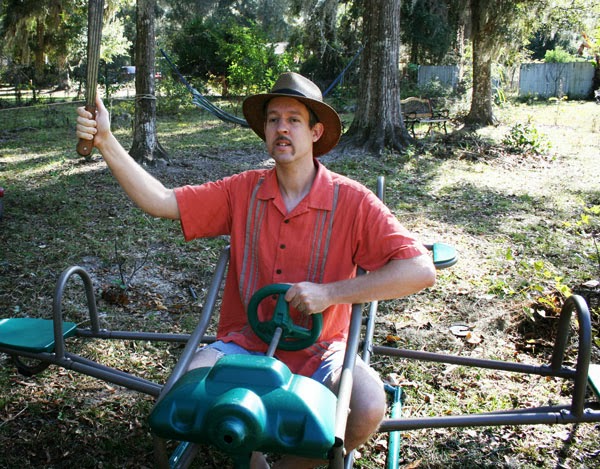 Well… it took almost five months for Florida Survival Gardening to get its first 10,000 views.

Thanks to all of you that keep feeding me cool info and dropping comments… this is the most fun I’ve had since my brother and I used to go with Dad to that huge interstate construction site and climb the giant sand pile and play in the New River.

Nothing can stop us now! Congrats on your ~50K* daily views!

*It is understood that ~ represents a random coefficient of estimation ranging between .01 and .99.