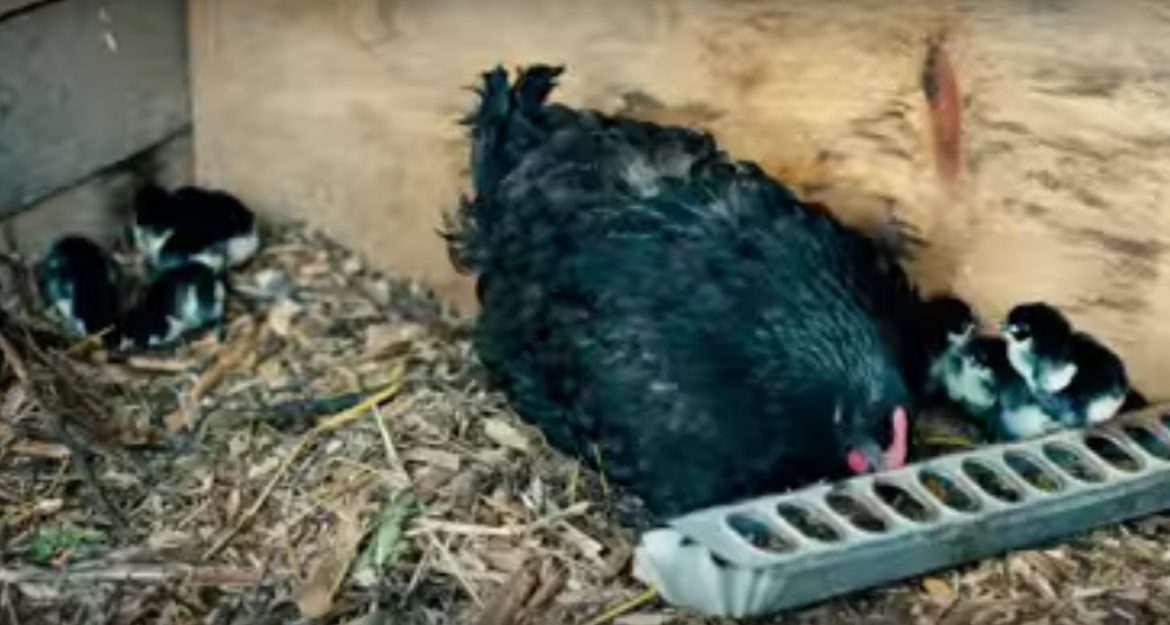 Happy Anniversary, Darling!
Reprint: Self-Sufficiency Gardening in Climate Zones 8 and 9
Net is down and forums are up!
Silence
Cattle Panel Chicken Tractor - YES OR NO?
3 comments
PinterestWhatsappEmail

Something very exciting is about to happen

Manure: The Good, the Bad and the Downright...