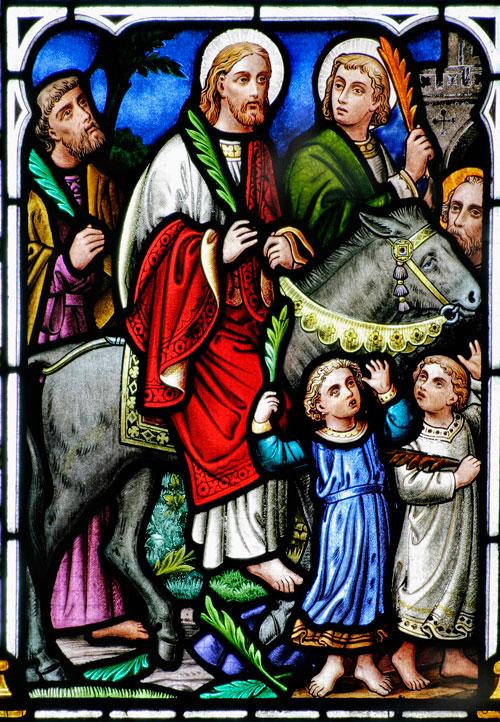 Moving to the International Shedquarters