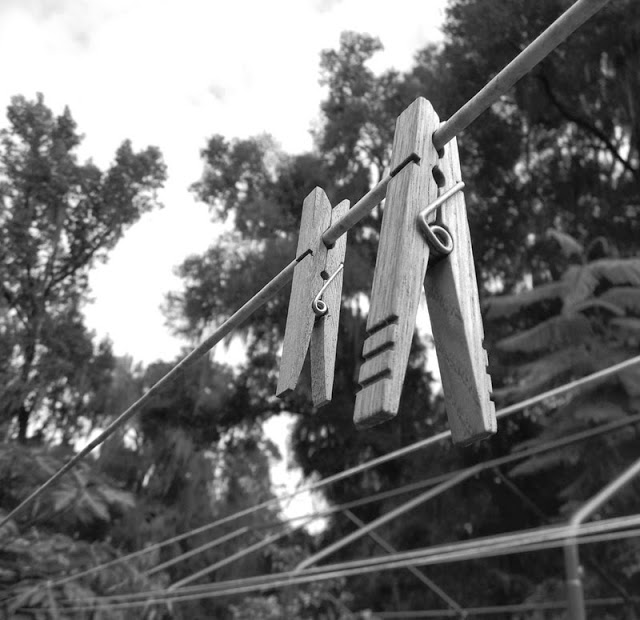 Using sprinklers for frost protection
Grafting a mulberry tree
My New Book "Push the Zone" is HERE!
Turning an Old Hand Saw into a Machete!
Where Have You Been All My Life?