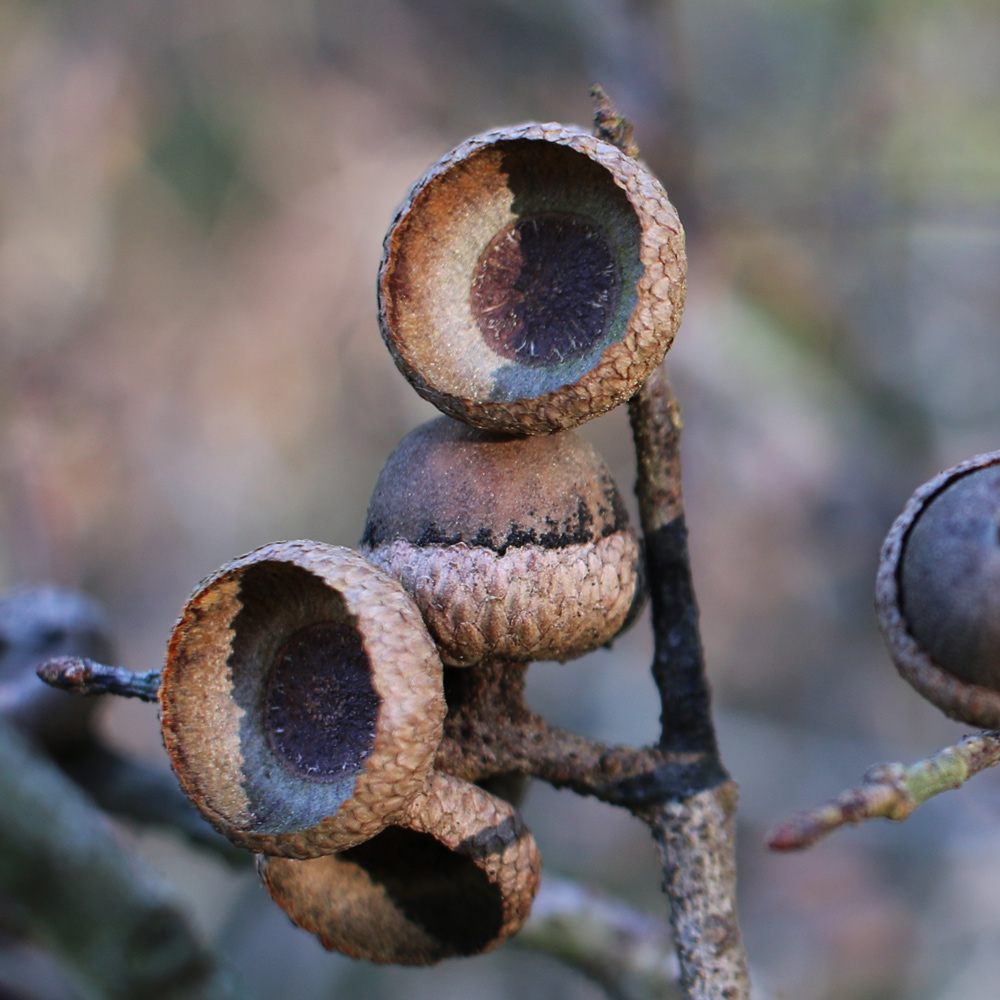 Beautiful Shots from the Tropical Homestead
First Frost in Five Years!
Frost Pictures
A Misty Morning and Creative Pursuits
The Beauty of a Vintage Helios 44-2 for Video

After the Frost: Garden Pics from January 22nd,...

A Lovely Discovery in the Swamp

Walking the Baby Out