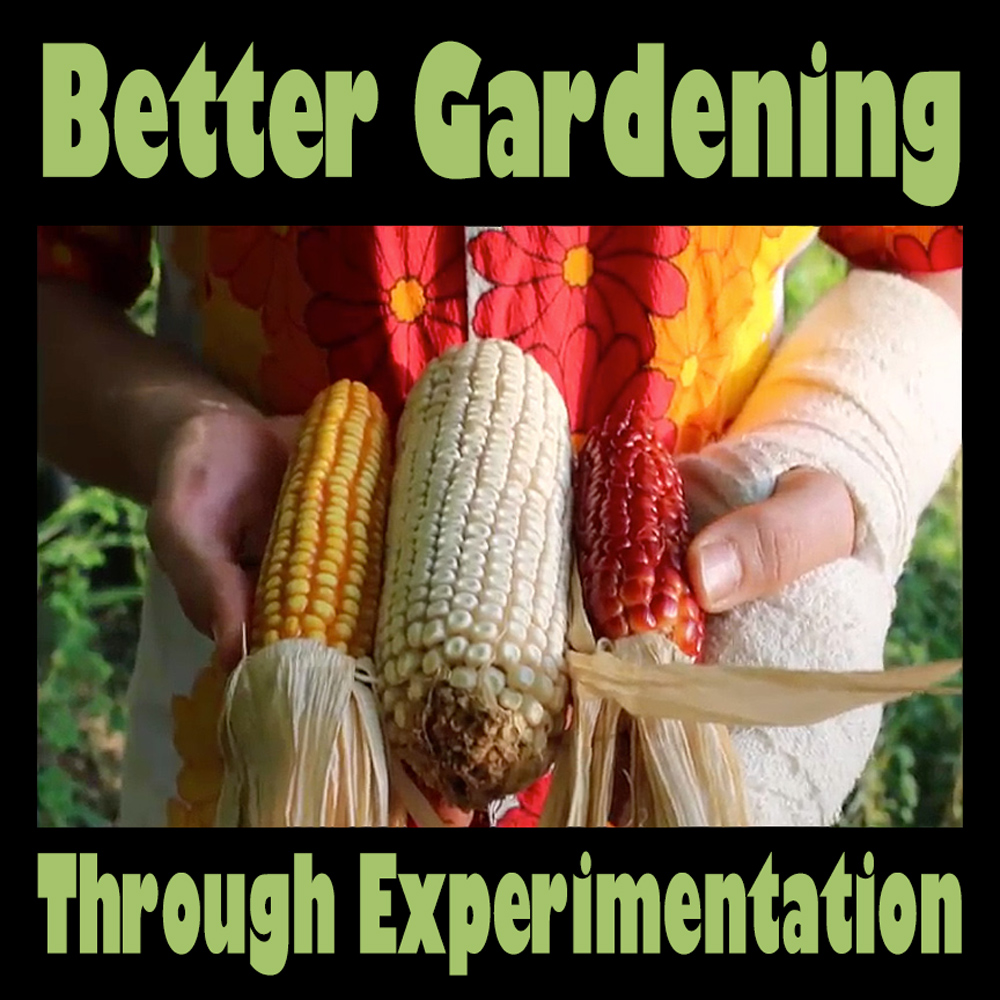 Discuss Among Yourselves
New YouTube Series and the Challenge Continues- Send In Your Ideas!
Bob the Pumpkin
Dad is with the Lord
Recording for the Home Grown Food Summit 2018
2 comments
PinterestWhatsappEmail