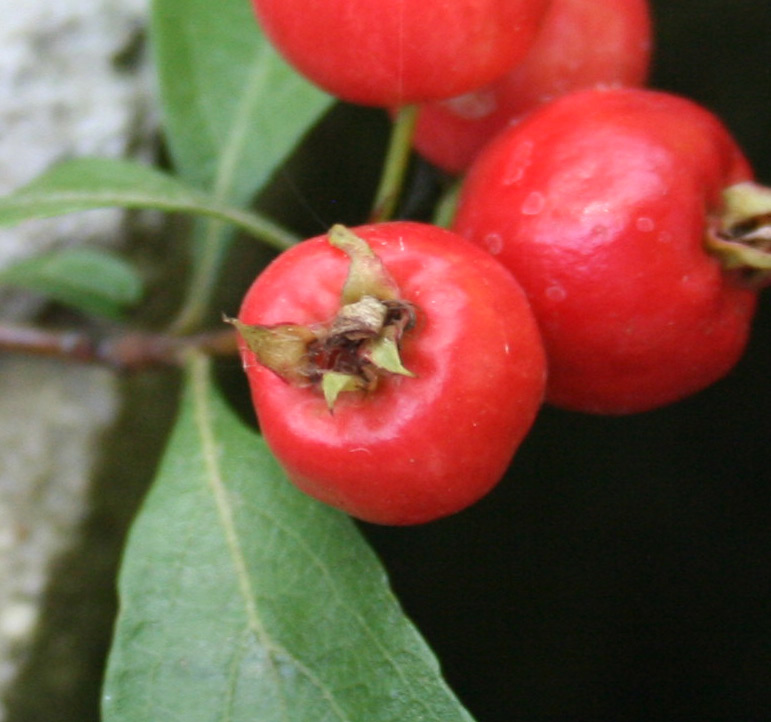 Can You Grow Figs In Florida? The Gainesville...