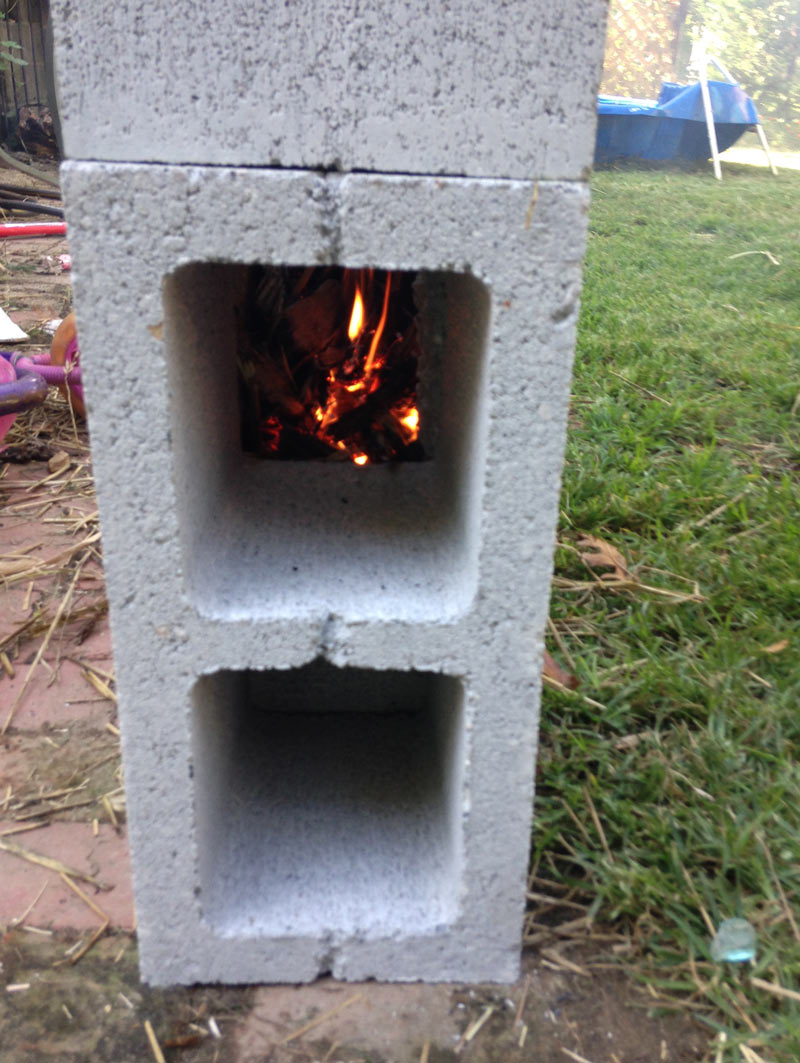 Crash Gardening, Episode 2: Easy Florida Fruit Trees
The Pineapple Story
Tempest in a Teapot Meets Jack Broccoli; Plus, Rain!
The Easiest Way to Prepare and Plant a Bed of Corn
Epic Clearing Event (with drone footage of the new land!)