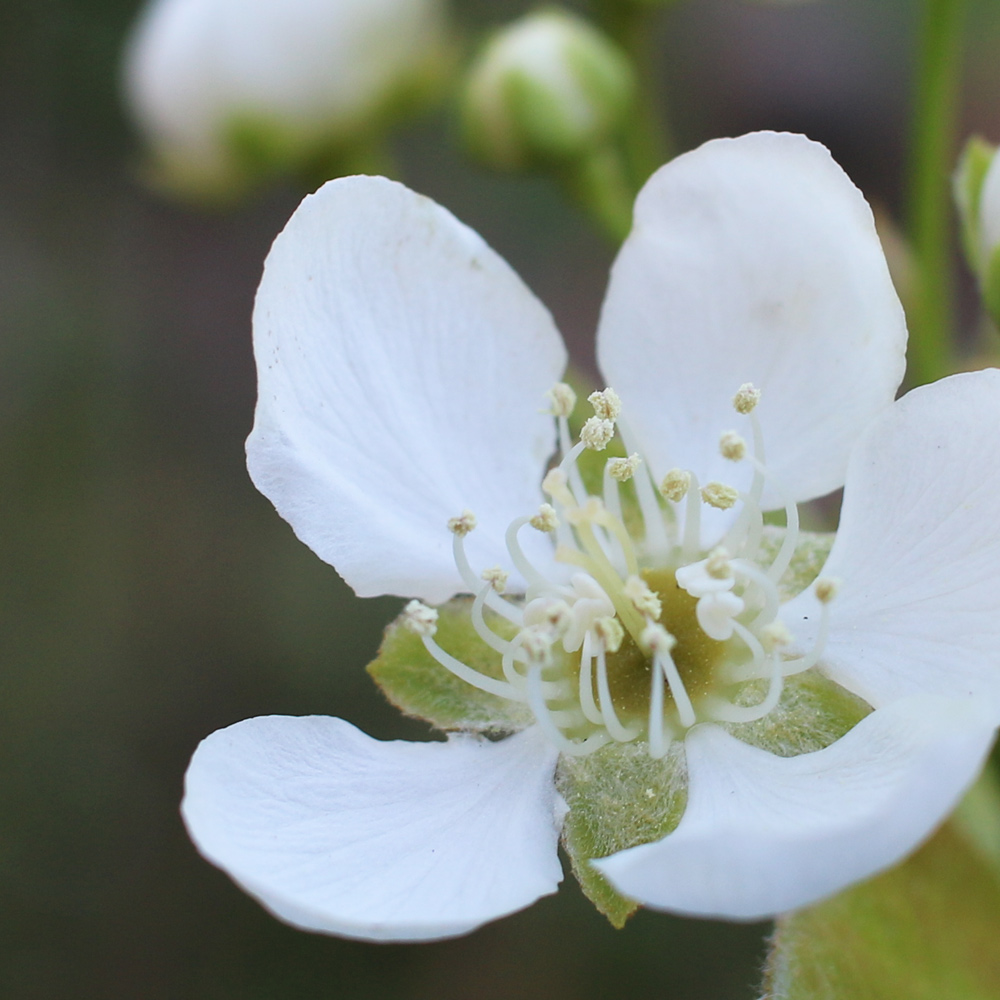 I used to have a Bradford pear tree at a house I owned in Tennessee. The flowers were beautiful but I considered the tree a useless waste of space because it didn’t produce edible fruit.

Then I was sent this and I find the story on Bradford pears gets worse:

I’m talking about every white blooming tree right now, with only the exception of wild plums, which is a short multi-flora tree that seldom reaches over eight feet in height. All the other white flowering trees in today’s environment are an ecological nightmare, getting worse and worse every year and obliterating our wonderful native trees from the rural landscape.

If it’s blooming white right now, it’s a curse. This dictum especially applies to that “charming” Bradford pear your dimwitted landscaper planted in the middle of your front yard. Indeed, lack of smarts is what has led to this disaster. Bradford pear is worse than kudzu, and the ill-conceived progeny of Bradford pear will be cursing our environment for decades or possibly centuries yet to come.

When Bradford pear was introduced as an ornamental in 1964 by the US Department of Agriculture, it was known then that this tree possessed the weakest branch structure in nature. Also, the tree was assumed to be sterile. Bradford pears will seldom last more than 20 years before they bust themselves apart at the seams. That’s actually the good news… (read the rest)”

The good thing is that if you have a Bradford pear tree, it accepts grafts from better pears. Cut it down, then when shoots grow back from the stump, graft good pears onto them!

The blooms on fruiting pear trees are just as beautiful as Bradford pear blooms – and they’re followed by fruit. Using the root system of an existing Bradford pear will give the scions you add a great advance on production.

I was glad to see this article on your site today and totally agree with the author. The Bradford Pear must be eradicated. We live in E. Tennessee and are seeing that nasty tree pop up all over our pasture even though we’ve never planted one our property. They have horrid thorns that after a few years get hard enough to puncture a tire, and we’re seeing them choke out would-be dogwoods and other native trees. Lastly, the blossoms actually smell like fish. Ewww.

We have one on our property. And indeed I’ve seen them sprouting up all over the place here in Eastern MO. I’ve never seen one with thorns, and didn’t realize they reverted to a form like that. Yikes, that’s nasty. I had thought them to be a more benign non-native invader, but now I see them in a different light. I’m frankly surprised I hadn’t read about this thorn problem before.

Just one of the many non-native invaders we deal with. Shrub honeysuckle is one that plagues me. It’s sprouts everywhere and really takes over. It thrives in the understory of forested areas as well as full sun. Grows quickly and quite tall. The one good thing is that they’re very easy to pull out by the roots when they’re small; up to a few feet tall.