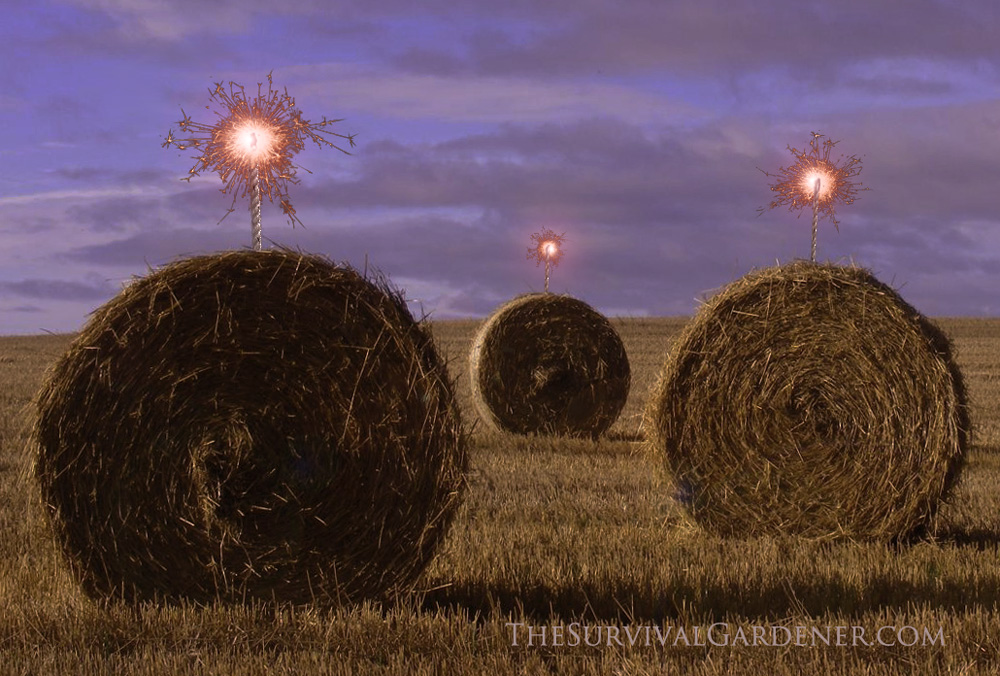 Dow AgroSciences Wakes Up?
Here's Why You Should Compost Right On Your Garden Beds!
Comment of the Week on Composting Meat
How To Make Free Liquid Fertilizer from Almost Anything
No more free manure...
5 comments
PinterestWhatsappEmail