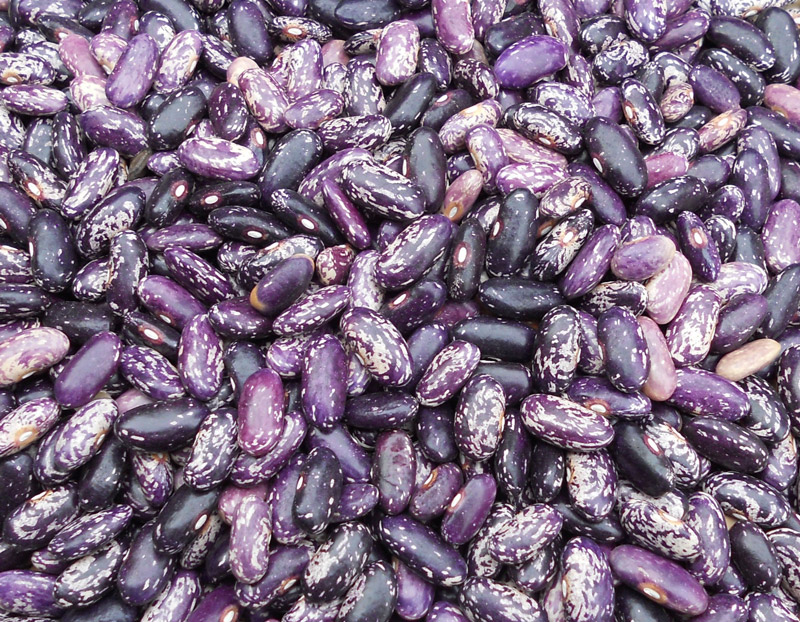 Gardening in the Tropics: Pt. II
The Roots of Two Cassava Plants (In a Basket)
Pumpkin Progress and Failure
How to Grow Garlic in Florida
Planting Beans For a Protein Supply if Meat Disappears

Gardening in the Tropics: Pt. III

Why Not Mix a BUNCH of Garden Amendments...

Madagascar Bean also known as 7 Year Bean grows well in the tropics…even in the wet season…and is a perennial giving you a new crop once or twice a year.

Jack Bean is unkillable and will give you a good crop in nearly any soil. It’s only drawback is the beans have to be cooked for such a huge amount of time (try boiling for 5 minutes, using heat retention cooking then boiling again for 5 minutes). If it’s not cooked properly it can be more toxic than the average hard bean.

I have some going – did not realize they were perennial. Thank you.

I love Jack Bean plants but haven’t been able to get seeds here. One day.

Hey! I live in the tropics in Australia and have found Madagascar beans (Phaseolus lunatus) to be absolutely abundant! They produce more after the first year. Must be cooked to be eaten but are delicious, buttery and fleshy.
Also, sword beans (Canavalia gladiata) can be pink/red, white or speckled. Tropical climber, perennial. Produce more in first year so I grow them as an annual. Needs a strong support- can grow 3m tall. Soak in warm water or scarifying seed to germinate. HUGE yield, HUGE bean. Definitely an under-appreciated food crop.
Pigeon pea is also very successful as the article suggests.
Making miso, tempeh, amino sauce and other fermentation processes helps extends the storage period for me, often for many years as is the case with my 7 year miso.
Hope this help and happy growing!
Kato