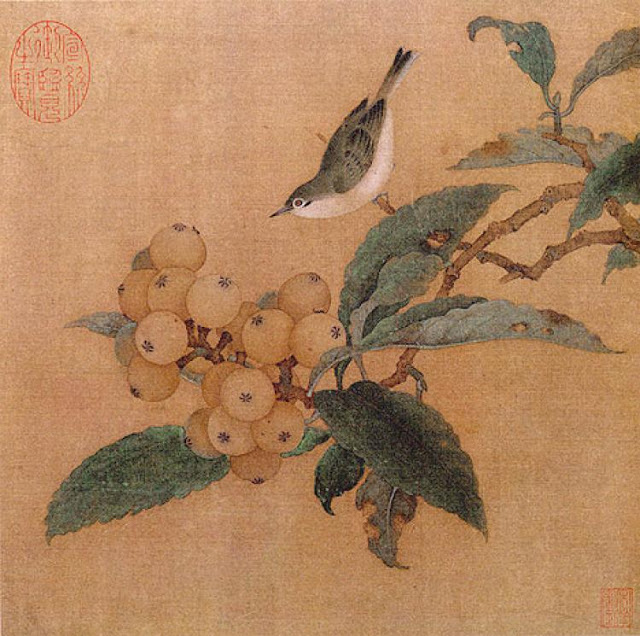 The Long-Awaited, Gigantic, Starting Fruit Trees From Seed Post
Steven's Seedling Apple Tree Update
No, There Are No Blue Watermelons! Avoid Seed Hoaxers!
A Look at the Fruit Trees I Planted Six Years Ago in Georgia
The Difference in Taste, Appearance and Health is Impressive

How to Grow Next Year’s Jack-O-Lanterns from the...