Home Articles When She Eats Squash, Her Hair Falls Off
Articles 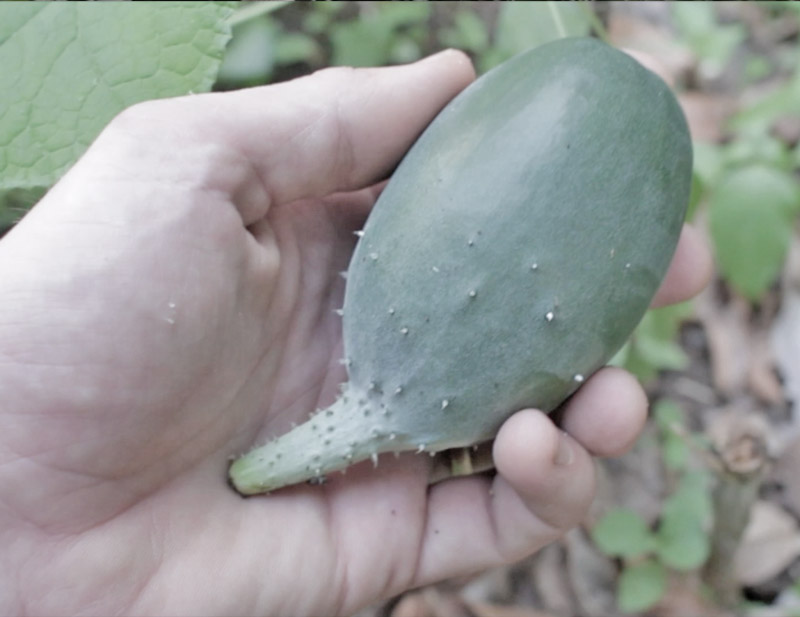 Perhaps not as interesting as drinking tequila and having her clothes fall off, as the country song goes, but yikes:

“There wasn’t anything particularly unusual about the squash — just a slightly bitter taste. But that all changed when two women in France started losing their hair.

The women didn’t know each other, nor did they get their squash from the same seller. Still, they both developed what’s known as cucurbit poisoning, or “toxic squash syndrome,” according to a new report of the two cases, published today (March 28) in the journal JAMA Dermatology.

In one of the cases, a woman and her family developed symptoms of food poisoning — nausea, vomiting and diarrhea — hours after eating a bitter-tasting pumpkin soup. About a week later, the woman experienced substantial hair loss that affected a large part of her scalp, but none of her family members lost their hair.”

A couple of people sent me the link to that article this last week, reminded of the experience I shared that Rachel and I suffered through last year.

Unless you want to look like the chick from Star Trek: The Motion Picture. It takes some vomiting and diarrhea to get there, but if you want the look, you gotta pay the price.