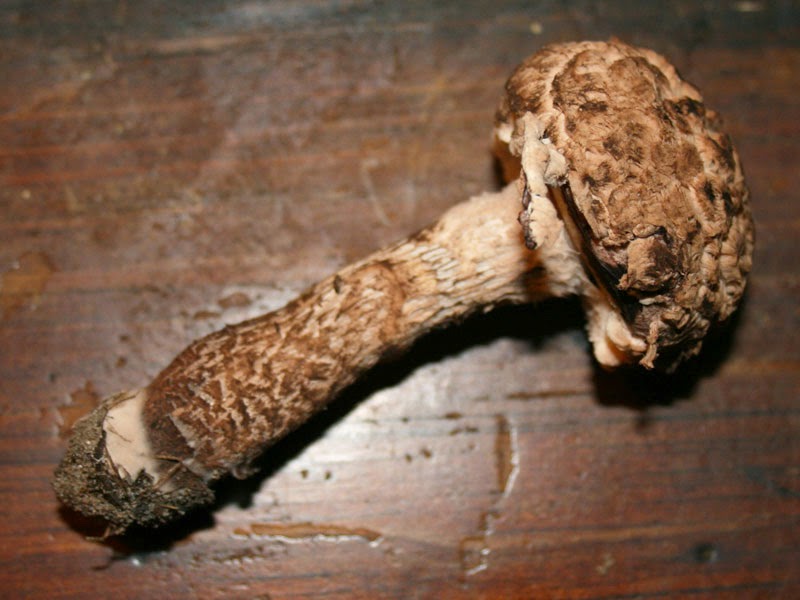 Tonight @ the Gainesville Gardening and Preparedness Network
The sea bean is BACK!
Spring has sprung!
Growing pawpaws from seed; plus, amazing facts about pawpaws!
Florida Watering Explained

Learn This Super Easy Gardening Method for a...