Home Soil Could Elements be Changed into other Elements via Biological Processes?
Soil

Could Elements be Changed into other Elements via Biological Processes? 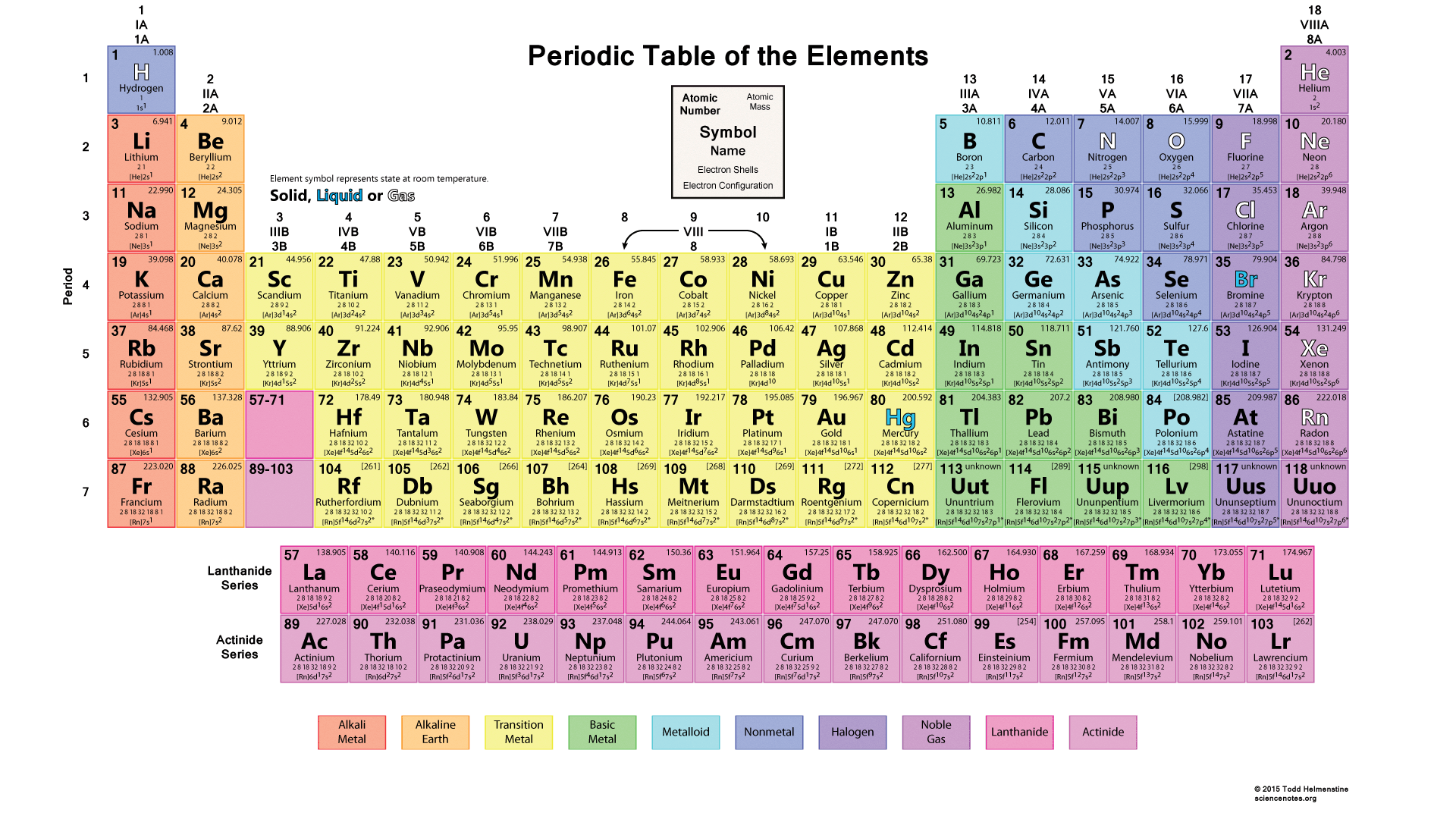 A friend shared an interesting book review with me:

“Reading this translation and compilation of a number of Prof. Louis Kervran’s pre-1970 works is very disturbing, producing the disorientation that accompanies a possible deep paradigm shift in science. Kervran (1901-1983), a medical scientist and engineer with a high official position in the French research and occupational health community, had a life-long interest in the possibility of biological transmutations. His curiosity apparently began in his youth when he watched the hens pecking at specks of mica in the farmyard. His later professional observations concerned (in one small part) the anomalous re-appearance of robust calcium-bearing eggshells in calcium-deprived chickens that had been administered dietary mica (a potassium-rich mineral). Over a century earlier (in 1799), French chemist Louis Nicolas Vauquelin had noted this. The Kervran bio-transmutation story and its background is summarized eloquently in “Alchemists in the Garden,” a chapter of the best-selling book The Secret Life of Plants by Peter Tompkins and the late Christopher Bird.

If Kervran’s thesis is true, how could mainstream researchers, through the era of sophisticated modern biochemistry and molecular biology, have missed the omnipresence of biological nuclear transmutation? The critics’ answer is simple: biological transmutation is delusion or fabrication—just as cold fusion remains, from their perspective. Post-1989 cold fusion critics, in fact, used the Kervran story to mock Fleischmann and Pons by linking them with a man they said believed in “nuclear powered chickens.” But for those who seriously examine the evidence for inorganic, low-energy nuclear reactions and heavy element transmutation on electrodes in cold fusion experiments, there is sufficient reason to take Kervran’s hypothesis seriously. If non-biological low-energy nuclear reactions (LENR) exist in the laboratory, why not in the natural world?”

This is key here:

“Kervran’s thesis is that the transmutation of elements, in particular by reactions among the first few dozen of the periodic table, occurs regularly in biological systems—both in microbes and in multicellular organisms such as human beings. Transmutation is inherent to biology. He concluded that hydrogen and oxygen nuclei primarily, by adding or subtracting from other nuclei, is the essence of transmutation in biology. Some examples: 11Na + 8O –> 19K; 19K + 1H –> 20Ca; 20Ca – 1H –> 19K; or 12Mg + 8O –> 20Ca. Carbon might also participate, e.g. 14Si + 6C –> 20Ca. Kervran did not suggest how such exothermic and endothermic bio-nuclear reactions might be facilitated at the nuclear-atomic level (others would do that later1), but he did collect and correlate many anomalous biochemical observations from nineteenth and twentieth century researchers. He claimed these supported his conclusions, but he also made original observations and conducted his own experiments. If Kervran’s thesis is correct, the natural world may teem with countless bio-alchemical factories, which, in turn, work profound alterations in the mineralogical composition of the planet.”

And from another site:

“Louis Nicolas Vauquelin, a celebrated French chemist, discovered that chickens could produce more calcium in their eggshells than entered their bodies.  Hence they had to be able to “create” the calcium, else their own bodies would have been completely depleted. One of his contemporaries, however – Antoine Laurent Lavoisier – became the “father of chemistry .”  Lavoisier laid down the dictum that nothing was created.  So chemistry fixed upon the notion that the combinations of elements could be shifted, but the element itself could not be transformed.
Not until the discovery of radioactivity did any crack in this solid wall appear.  But still, the basic ideas of chemistry said the element couldn’t be transformed chemically.  It could only be transformed if one blasted the daylights out of it with an atomic or particle bullet. Today most chemists still hold that exact same opinion, unshaken.
To resume: Over a century ago, a chemist named Albrecht von Herzeele proved that germinating seeds somehow transmuted elements in the process.  In 1873 von Herzeele published a book, The Origin of Inorganic Substances, where he showed research proving that plants continuously create material elements.
Even earlier, in 1822 an Englishman named William Prout had studied chicken eggs in incubation.  He found that hatched chicks had more lime (calcium) in their bodies than was originally present in the egg!
Another French scientist named Henri Spindler discovered that a kind of algae called Laminaria could create iodine.
A German researcher named Vogel had planted cress seeds in a bell jar.  They were fed nothing but distilled water; still, when grown they contained more sulphur than had been in the seeds originally.
Lawes and Gilbert, two British researchers, also found that plants could “extract” more elements from the soil than the soil actually contained in the first place.
Baranger performed thousands of meticulous experiments in plant transmutation of elements.  He proved that the transmutations do occur.  He also discovered that many things affected the germinating seed transmutation process: the time the seeds germinate, the type of light they are exposed to, the phase of the moon, etc.
None of these experimenters understood the transmutation process used by the living organism.  But they proved beyond question that the process existed, and universally occurred.”

What a rabbit hole. If true, this would vindicate some of the more mystical gardeners who believe that with enough biological activity even nutrient-poor soils can have all they need to support healthy plants. If bacteria and fungi and plants can take an abundant element and transform it into one that is missing, they could change the soil in an area and thrive without a perfect balance of minerals being added by a farmer.

This is, of course, not at all possible according to current scientific consensus. The experiments are fascinating, however. Where are those elements coming from?

The Benefits of Single-Row Gardening

Awesome post. Ralph Rene was present for a carbon fusion reaction back in the 1950’s. He said it was about a dozen fairly common ingredients, and an electric power generator. Turned into a volcano with the same electromagnetic phenomena you see in large scale volcanoes. Shutting it down vaporizeed a big chunk of rebar. Secret Life of Plants has been on my shelf for a while. Now you’ve inspired me to bump it up in priority!

If plantse can produce elements by transmuting other elements , so can they produce different plants ( I mean plants of another genus or even other families)?

No, I’m sure they can’t. Plants were designed by God to reproduce “after their kind.”