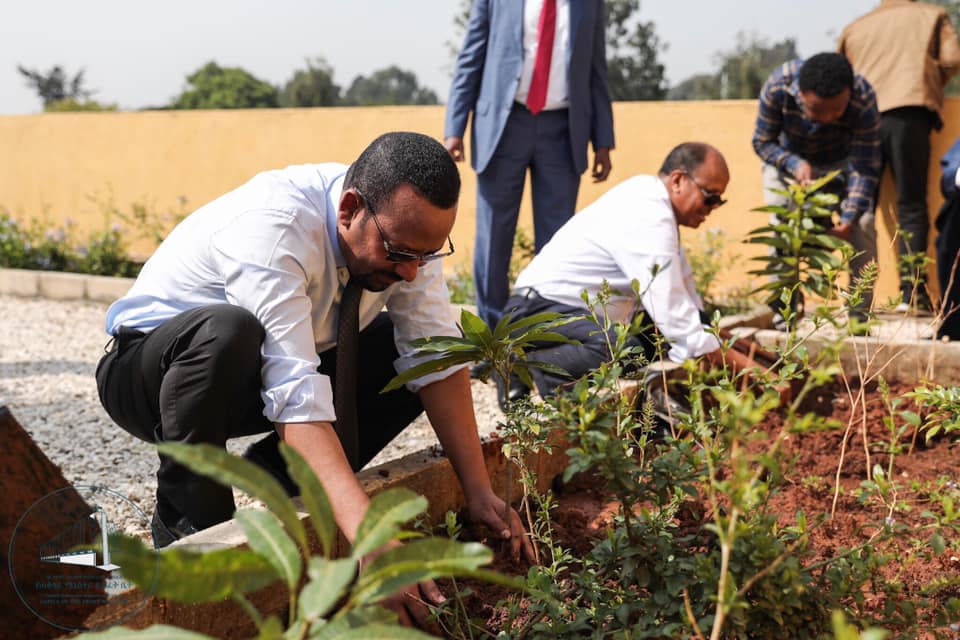 Growing Jackfruit in North Florida?
A Giant in Decay
Increase Fruit and Vegetable Yields with this One Weird Trick
Jackfruit from Seed
Growing Florida Soapberry and Getting it to Fruit