Home Reviews A Back to Eden Review
ReviewsVideos 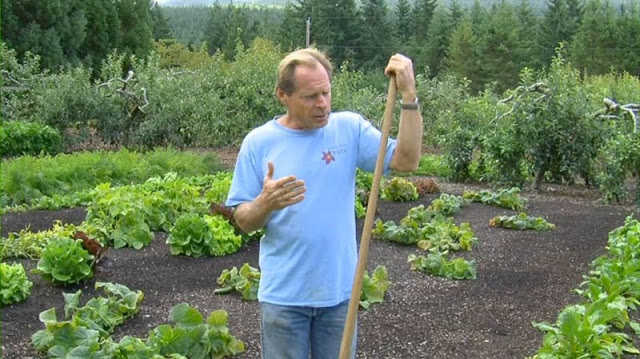 How to Make a Simple Compost Pile

Lol….. that’s the beauty of the Biblical God. His ways are so much higher than we can even imagine. You cannot put God in a bubble, although some try. He loves relationship with us, especially when we are in the midst of His Creation! That’s a major way He makes Himself known to us. Yes, God wants to be involved in every aspect of our lives, even the mundane. That doesn’t mean He’s not involved with all the earthquakes, floods, etc….. You’re trying to put a limit on God, why would anyone want to? He doesn’t have the limits we do, He’s God, Creator of the universe and all goid things in it! Hoping that God will reveal to you in a very real way of His amazing Sovereignty and His amazing presence.