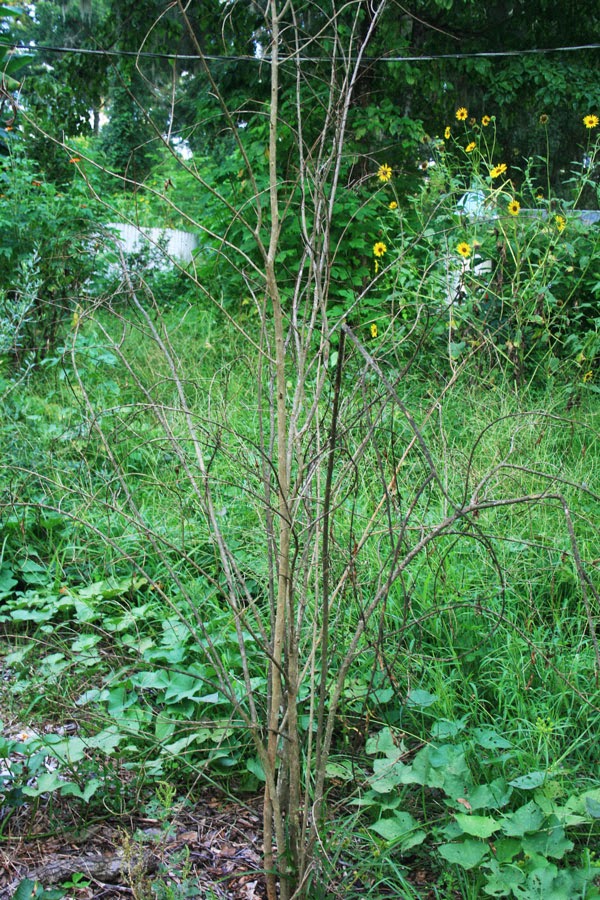 10 Survival Foods You Can Grow

Check Out This HUGE Yam Tuber! All Hail...