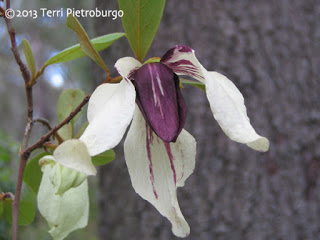 Hello William do you mind sharing your KSU source for the seeds? I would love to try other Asimina species but its hard to get some seeds. Thanks!

Also anyone here know if Pietro’s Pawpaws is still in business? I’m looking to get ahold of some and have had trouble getting a response. Or any other sources for seeds of other Asimina species?

I haven’t been able to reach her. I think she’s quit the nursery business. No one else is doing this, that I know of.