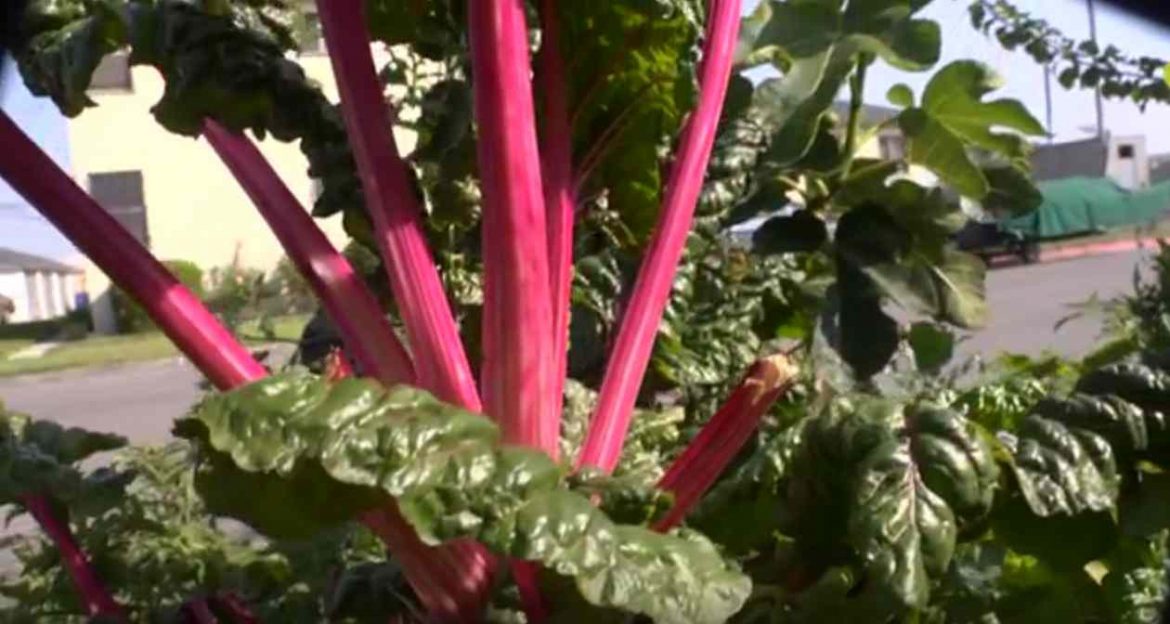 Just because space is limited or the surroundings aren’t ideal, it doesn’t mean you’re completely up a creek – check out Ron Finley’s urban guerrilla garden:

Like the Helvenston’s garden, part of Ron Finley’s urban garden was also deemed “illegal” by city officials – though they backed down after the neighborhood came together in protest. Gardening in the city isn’t easy. City folks seem to have the idea that your land isn’t yours and that you shouldn’t use it to grow food, except perhaps in the backyard when no one can see you.

Ron Finley is blowing that perception to pieces. His urban garden is uniting a neighborhood, unlike some stories where the lone gardener is basically torn to pieces by their neighborhood and/or city.

The Roots of Two Cassava Plants (In a Basket)