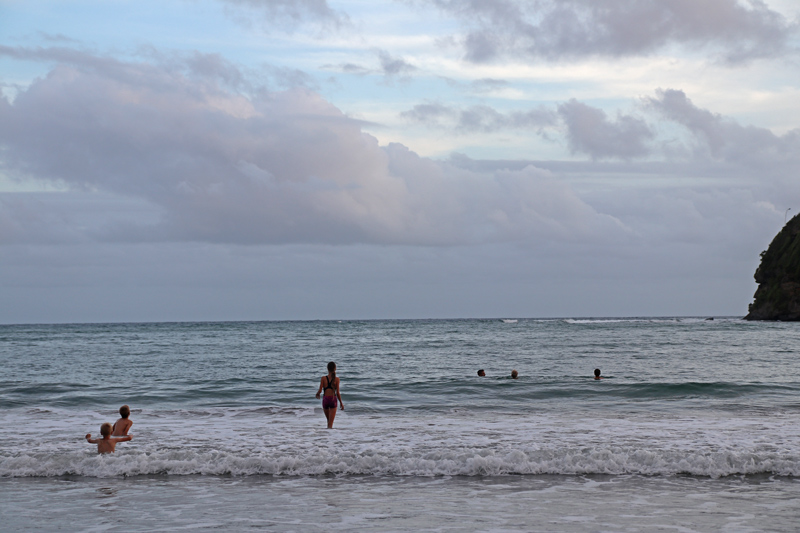 Five years ago we escaped the United States for the tropical Caribbean island of Grenada. 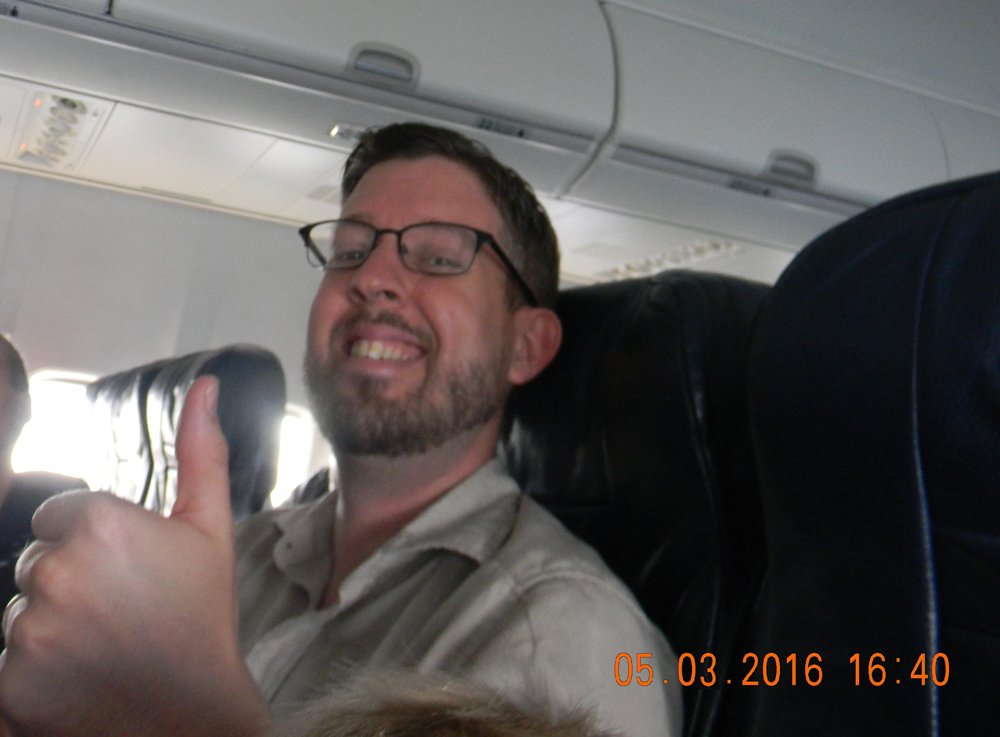 For a while, it felt like we’d found paradise.

My YouTube channel grew, my family grew, and I got to play with all the tropical crops I couldn’t grow in the states. 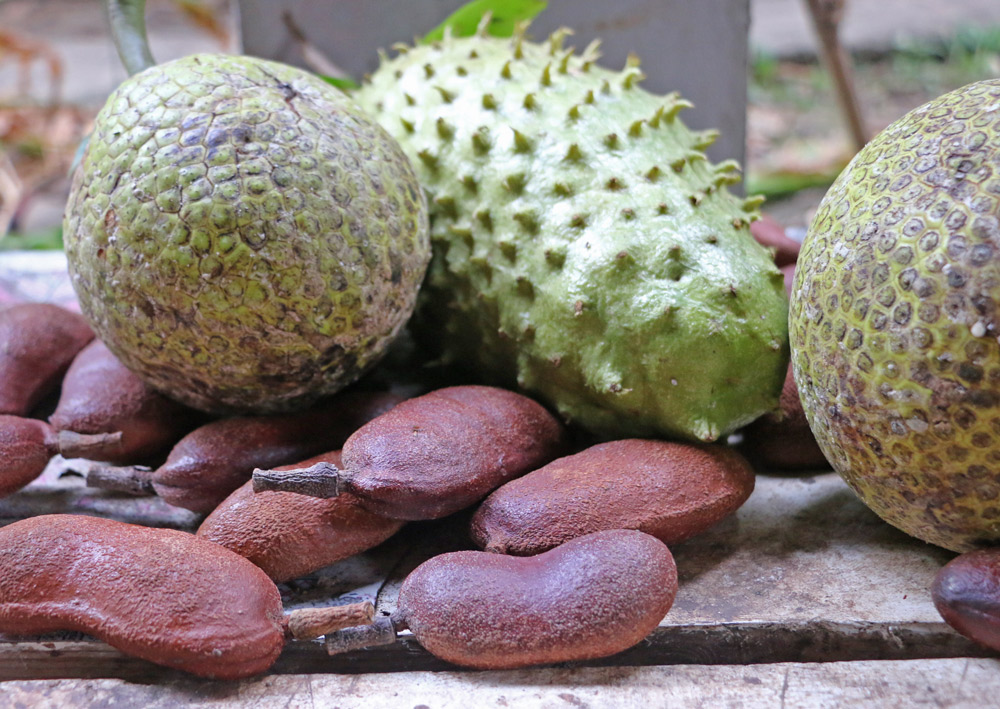 After living as renters for three long years, we bought land and built cabins. 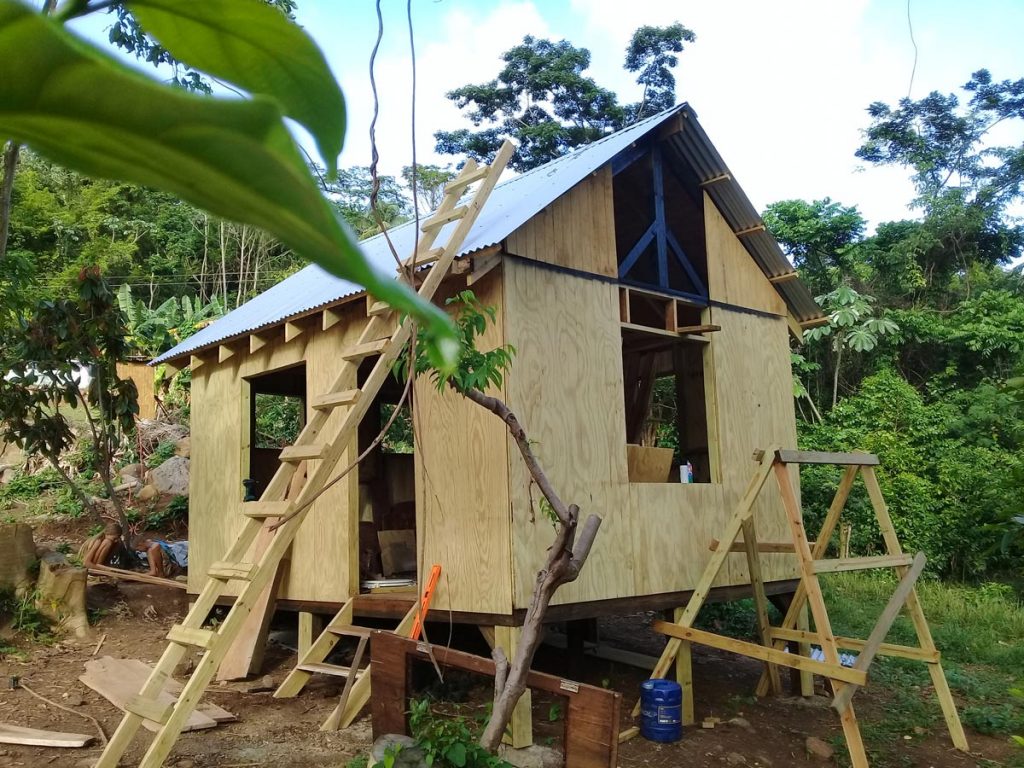 And then came the coronavirus… and our island became a prison. Our neighbors became unfriendly. Anti-white sentiment rose. The grocery stores closed. The airport closed. The churches closed.

And we were stuck on our land, surrounded by people that didn’t want us there. Our visas were not approved as they had been in previous years and the government officials treated me like dirt.

By God’s grace, a friend found a way to charter a flight out… and we decided to leave everything behind, including the land and houses and gardens we’d worked so hard to build. 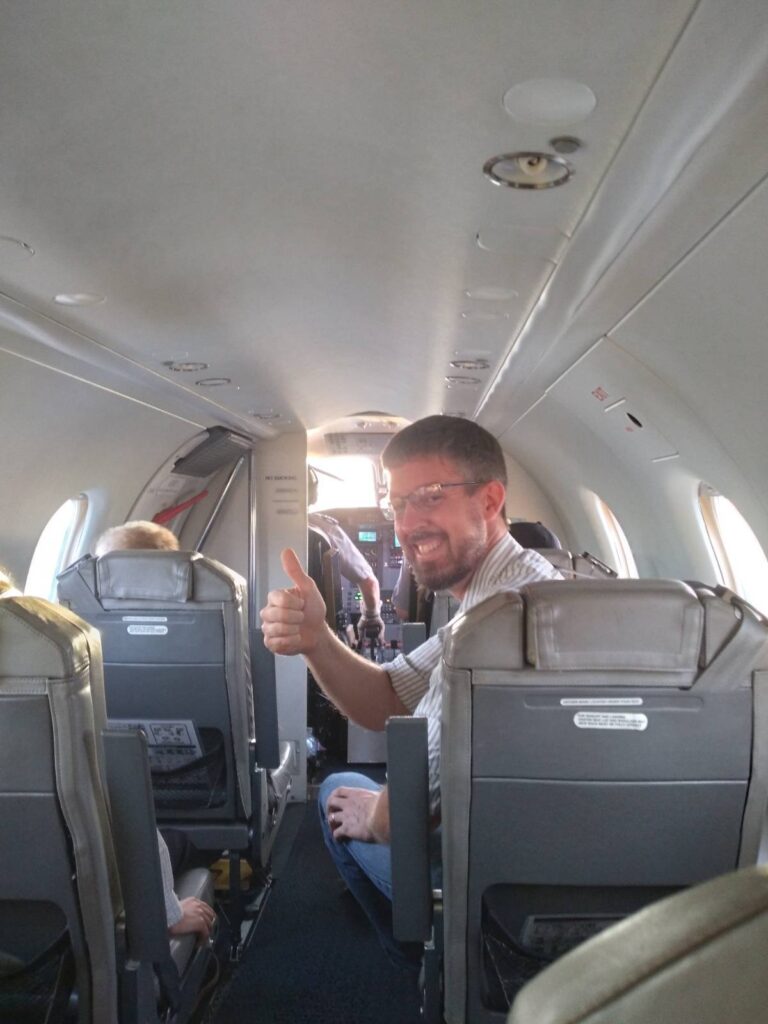 I believed five years ago that the US was doomed. I believe it now as well. But our path is apparently to be here as it happens, rather than among foreigners, watching from afar.

We tried to escape and worked our hardest to make it stick but it became impossible. And I am glad to be home with my own people.

After leaving the US, I took to calling May 3rd “Freedom Day,” since it was when we escaped… but it turns out, we didn’t, as the problems in the US echo around the world.

Freedom from tyranny and oppression may not be possible in this world. We have to serve a higher authority for ultimate freedom. We may not be physically free, but we can be spiritually free.

“Then Jesus said to those Jews who believed Him, “If you abide in My word, you are My disciples indeed. And you shall know the truth, and the truth shall make you free.”

They answered Him, “We are Abraham’s descendants, and have never been in bondage to anyone. How can You say, ‘You will be made free’?”

Jesus answered them, “Most assuredly, I say to you, whoever commits sin is a slave of sin. And a slave does not abide in the house forever, but a son abides forever. Therefore if the Son makes you free, you shall be free indeed.” (John 8:31-36)

Times are going to get tougher, but we will ultimately be free. I am not peaceful about where things area headed, but I pray we will all face the trials with courage and faith.

There are many things to be thankful for.

A nice house and land to rent

A godly brother and sisters

Blueberries and blackberries to forage

Babies to garden with

God is good. He has His reasons for everything. As a child he set me free from ignorance and sin and adopted me into His Kingdom.

His name be praised.

The power of encouragement
Small Farm Advice
Florida Garden Consulting: Help My Homestead!
Stay Positive
Even When Everyone Disagrees... You May Not Be Wrong

Quick Advice on Starting Your Own Business

David,
It was around June of last year that I found your books and Youtube channel. A relative of mine used to work with Castalia House and I recalled him mentioning a book he enjoyed about gardening in the apocalypse. I phoned him up, inquired about the book, and he said, “Oh, David the Good, you’ll love him. He’s hilarious and grows his own coffee while singing about Portishead.”
That endorsement was good enough for me. I ordered Grow or Die and subscribed to your channel that same day.
I’m happy to report that your wisdom and expertise have helped me prepare for the decline we’re experiencing in our country. My children are excitedly watching as our flats of tomato and broccoli seeds sprout (zone 5 so we can’t direct sow yet) and my husband and I enjoy your videos and live streams together. As a family we appreciate your work and we keep your family and your Good Gardener community in our prayers.
Thanks for sharing your knowledge and experiences. Happy Freedom Day and God Bless

Thank you, Gina – that is encouraging. Thanks to your relative, too.

Love this, David … we have been praying a lot about this very issue. We are so aware that the Pilgrim Fathers and Mothers left Holland because the world was strong and they were concerned about their children being pulled away from the Lord. They had already left England for freedom to worship God. Here we are, their descendants and seeing a society which is persecuting Christians for being godly. We had wondered if shaking the dust from our heels wasn’t the right thing to do. When we asked God, He confirmed to us pretty clearly that He wants us here right now. Intercession from this soil, raising kids and grandkids to stand up and know who they are in Christ in spite of the world, and to see ways in which He will let us take the Gospel to this dying world around us. Thank you for sharing your heart! And for keeping us gardening! Much love to ALL of you!! Melike and Dan

Thank you, Melike – so good to hear from you. Love you guys. If you ever come through AL, let us know.

I have a question, I bought your book about how to start a nursery, and you were talking about a whole sale way to get bare root trees. What is the name of the wholesaler?

We too are disheartened as the world around us goes from bad to worse. However, I am reminded that this earth is not our home, but we seek a city not of this world, built by our Lord, prepared in heaven for us. We pray for our kids to remain faithful in increasingly difficult times. And we are encouraged by people like you that are a witness to others through your example and writings.

No doubt the world is (still) crazy. Has been, is, will be my whole life. But I am actually optimistic. Hard not to notice that most people now recognize how crazy it is, and admitting the problem is the first step.

Our points of view may differ, but ain’t nuthin gonna change if most people think everything’s fine.

Yes – noticing the rapids ahead is the beginning of wisdom here!

Thank you David and Rachel. I live in Ocala Florida and have followed you for a number of years. I am a visual artist and a compulsive gardener and I have learned so much. I was born and grew up in the Tallahassee area. I grew up Christian but turned away from my faith for most of my adult life thinking that is what smart people had to do. I have seen thru you two that I can fully live as a Christian and be my natural self as well. I agree that the USA is pretty much doomed , but then again this may well be global. The global trade system is breaking down. Now that I am getting right with Christ , this old lady is less afraid. Thank You for witnessing to me.

Wendy, I am so glad to hear it. God bless you. It’s the only way!

Yes! So true. Thank you for sharing your faith. We’re all happy to have you back.

David, I think I know you better now that I read this article about your departure from Granada. I’ve been following you for a few years. My wife turned me on to you from reading your articles in Agmag, magazine now defunct. We will always be thankful we met you in person in March of 2019 in Gainesville when you gave a talk and passed out some yam nodules which I now have turned into a jungle of vines surrounding my garden. Love you and your family.