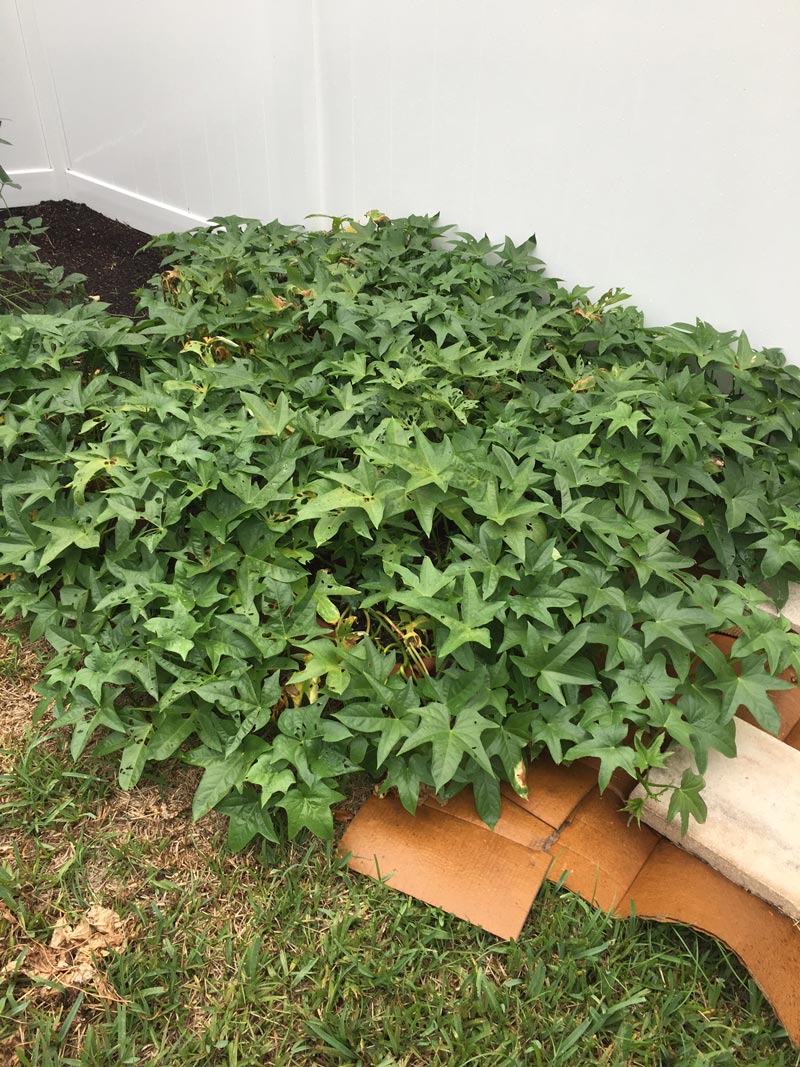 A Farmer and His Corn