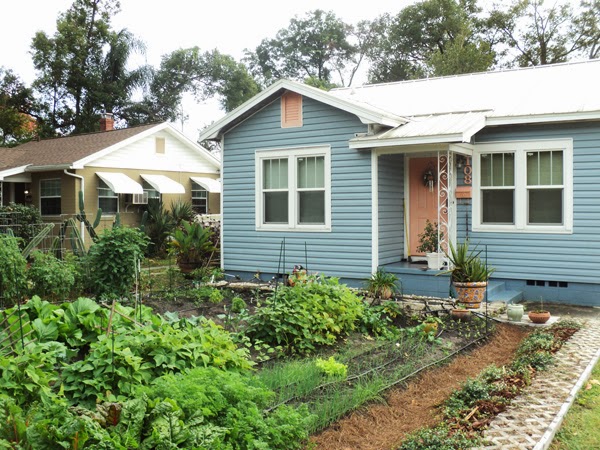 The Helvenston's Celebrate Victory!
Covert Homesteading - Chrissy's got it figured out
Response From the Padin's - the Helvenston's Neighbors Who Contacted Code Enforcement
My Article for Mother Earth News on the Helvenston's "Illegal" Orlando Garden
Easy-To-Grow Aquatic Vegetables for Your Water Garden