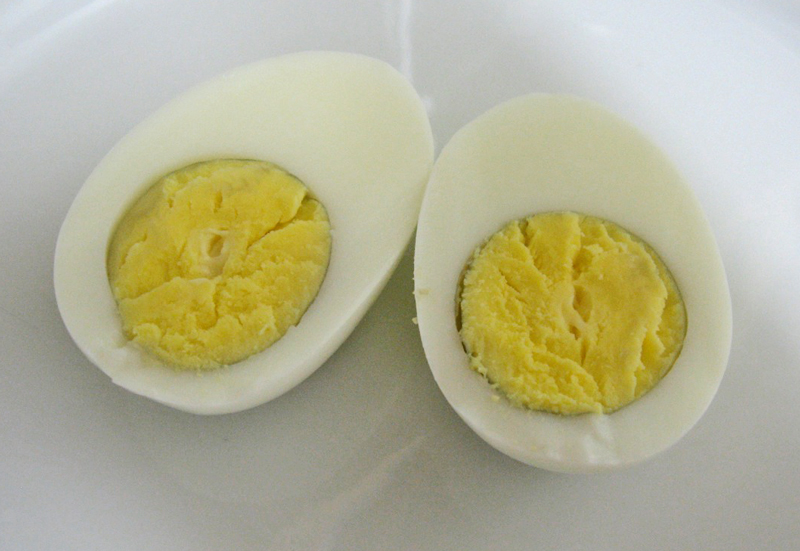 Coffee, Whiskey, and Cigars Longevity Diet
The Miracle of the Parasitic Hookworm
Noni juice
How to Make Fresh Noni Juice
The hobby that helps you live to 100