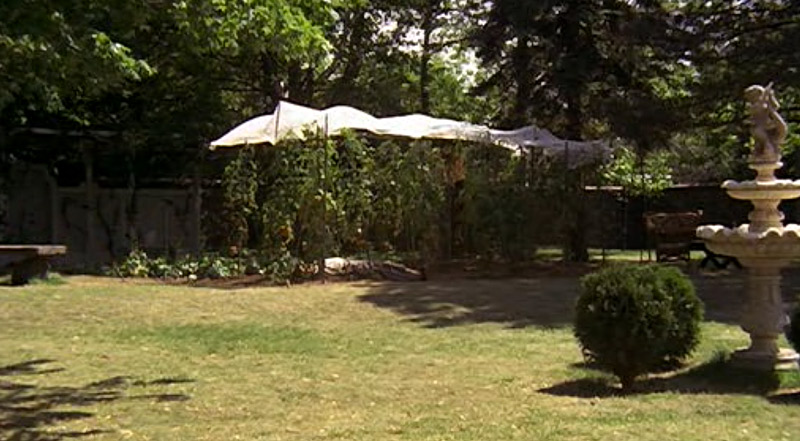 I got my first tattoo!!!
Preparing a sugar cane bed for winter
Yard Long Beans
The Survival Gardener Book of the Week #8: Small-Scale Grain Raising
How to Grow A Giant Pineapple

How to Grow A Giant Pineapple