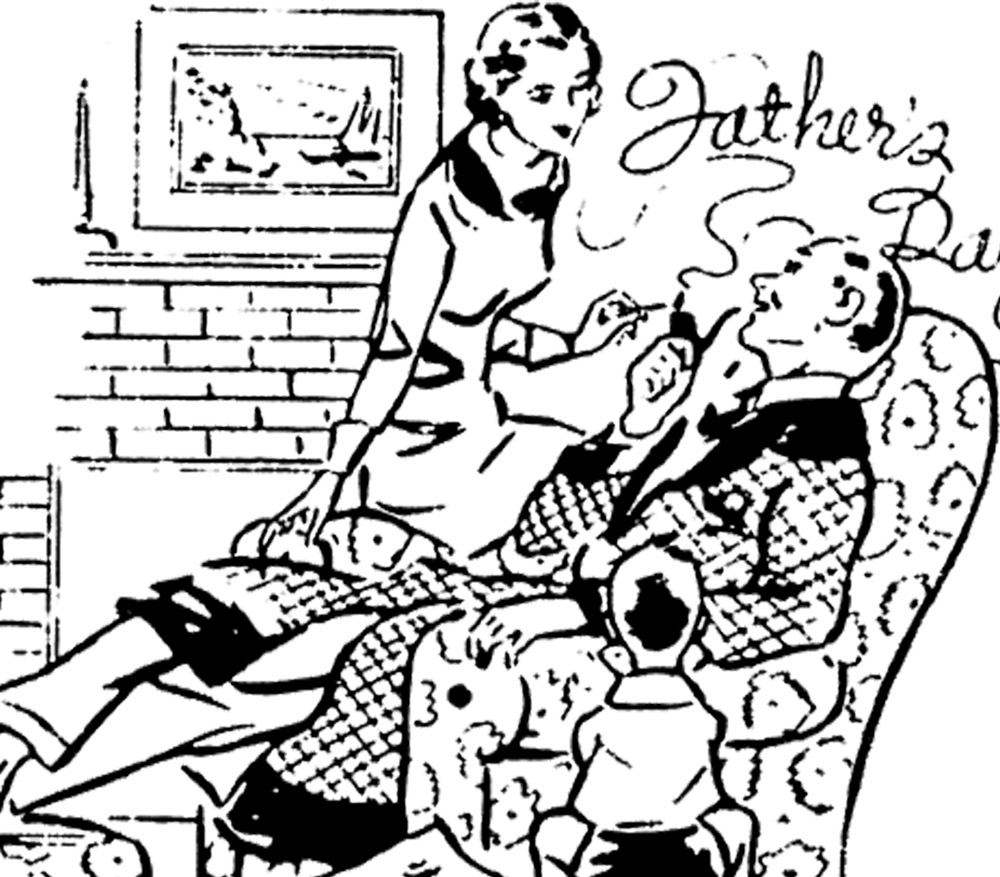 God be praised
Gardening Failure (And How to Beat It!)
Dad's Testimony
Chocolate Pudding Fruit Tree Five Years After Planting
1,000lbs of Food: Yolanda Weighs in on Her 2020 Gardening Success