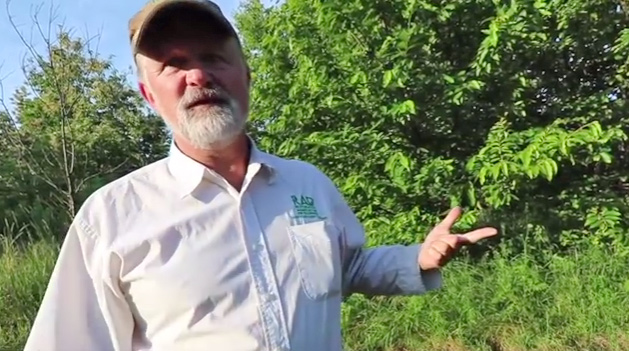 It is snowing outside!

Yeah, I like the STUN philosophy in general. Too many people put too much effort and resources into attempting to grow things that are just inappropriate for their environment. I understand this, and I’ve certainly been guilty of it.

And related to this is the fact that people don’t recognize the native “weeds” that are valuable for consumption also. (Again, I’ve been there.) And in fact are almost always more nutritious (e.g. Lambquarters, Pokeweed, Chickweed, Purslane, Dandelion, etc.). Instead they fight an endless battle trying to eliminate them. Admittedly many aren’t as tasty as the refined hybrids that have been developed.

All that said I’m not saying that trying to grow something challenging is totally wrong. It can certainly be fun and satisfying when done well. But keep a proper perspective on it. Don’t try to grow a whole garden of subtropicals in Minnesota, or sun-loving plants in partial shade – examples are endless – and then wonder why you “just don’t have a green thumb.”