Growing Loquats in the Caribbean 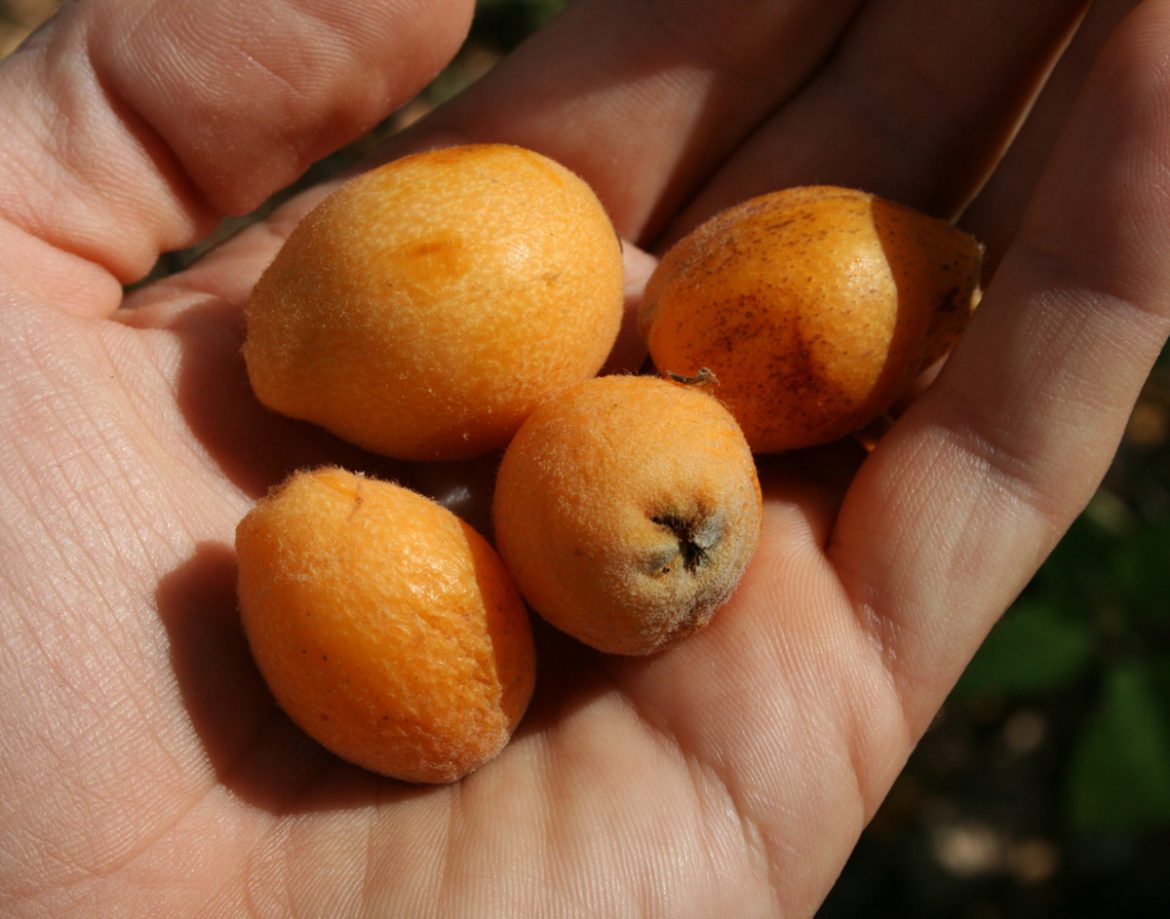 “I am writing from the cool hills of Manchester, Jamaica W.I., and I just purchased a loquat tree from my local Mandeville, plant store.
I was researching the loquat tree and found your site… it made for a great read. I actually have 3 lychee trees that are doing quite well if we remember to prune them at the right time… and as we live in Jamaica we have lots of sunshine except in August, September and October when we have our Hurricane season, aka the ‘rainy season’. so I’m praying, that despite our rainy-season, that your advice would still apply to the loquat tree. Our temperatures dip to about the low 60s at night and, despite the sunshine in the daytime, can be a bit warmer but still cool for us West Indians. Plus I figured if the local plant store sold it… it should prosper, correct?”
Just because something is sold in a local plant store doesn’t mean it’s right for your area. I once saw coconut palms for sale in an Orlando Home Depot.
Coconuts most certainly do not grow in Orlando.  The farthest north they grow well is somewhere in the Palm Beach area. There is also (allegedly, as I have not visited them personally) a small population living in Tampa Bay, thanks to the thermal effect on the ocean and the city. However, you won’t have luck growing coconuts in land-locked Orlando as the occasional below-freezing temperatures in winter will kill them. But Home Depot still sells them.
As for loquats, they are an interesting case. The loquat is a sub-tropical tree, capable of living through weather down into the teens without losing its leaves. It will lose its blooms and fruit in the mid-20s, however, and it likes to bloom in late winter. In North Florida, we regularly lost crops of fruit due to frosts taking the blooms and young fruit. The tree did fine, but the fruit did not.
The loquat thrives through cycles of heat and cold, but is adaptable into the tropics. Down on the island of Grenada my friend Camillo of the Grenada Fruit Forest channel has a beautiful white-fleshed loquat tree bearing abundantly in his mother’s backyard. While we were there he gave me seeds and a young tree, which I planted in my own tropical food forest project.
I am sad that I won’t get to see that tree again and don’t even know if it’s still living, but for the year I grew it the tree was thriving and happy – and I know the mother tree Camillo planted was doing great.
I planted a lot of rare tropical trees down on the island, knowing that if I ever left, the locals would likely cut them down. The resistance to trying new things is very high in Grenada, and there is little curiosity about varieties of fruit and nuts that are not already established. Camillo is a rare exception, as he’s testing and growing everything he can find.
In my opinion, Claudette’s location is perfect for loquats – they should be very happy there. I bet the nurseries in Jamaica are less likely to carry non-working species than those in the US, simply because it’s much easier in the US to truck in plants from all kinds of growing zones, whereas an island is much more limited.
Good luck, and may your loquat fruit abundantly!

How to Pickle Radishes with Traditional Live Fermentation

“….. fruit and nuts that are not already established…. the locals would likely cut them down”. Thank God you and your family got out of there in time.