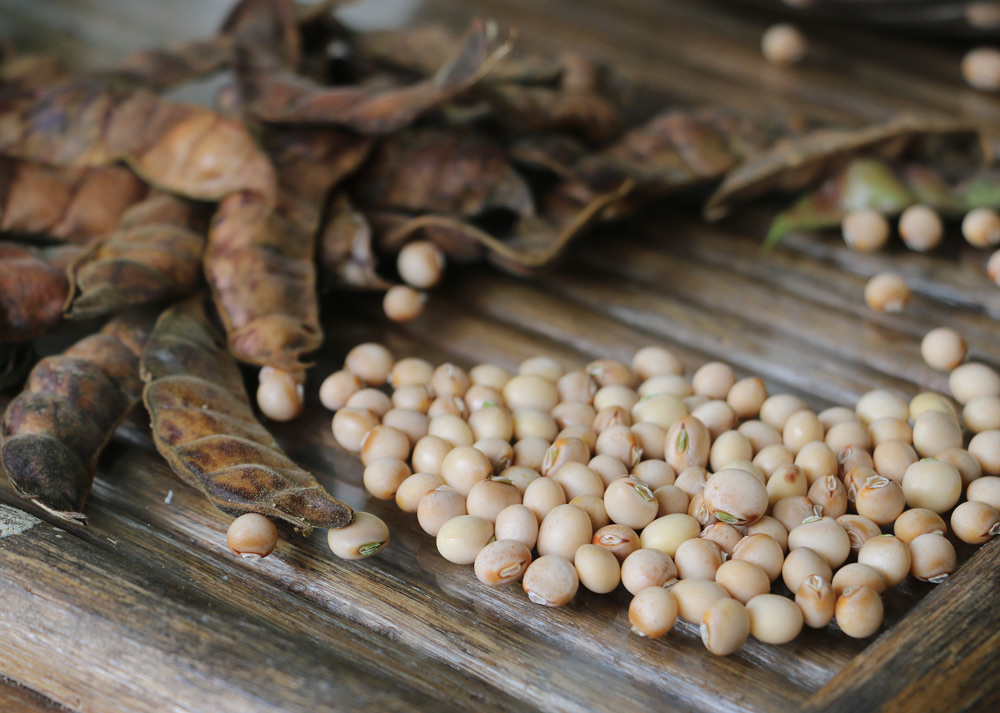 Deborah recently commented on my pigeon pea survival profile page about her success in growing pigeon peas in North Florida:

“I planted pigeon peas here in N. Florida (Gainesville) a few years ago. We had a mild winter that year, and both of them thrived and came back strong in the spring. They bloomed in late winter, early spring and gave me a great harvest. The next year, we were predicted to have a harsh winter, so I cut them back to about 2 feet and covered them with large pots stuffed full of leaves. Both survived and came back out and grew well, blooming in the fall. I had heard that the production goes down significantly in year three, so I didn’t protect them, but I did plant some seeds next to them so I could use the dead trunks as stakes (the plants tend to fall over when young.) As expected, the trees froze, but the seeds sprouted in the spring and lived two years using the same method I used before. I have two plants growing now, one next to an elderberry which is growing like mad, and one volunteer inside my courtyard that isn’t growing so well. I’m moving next summer, so I’ll protect the smaller one this winter hoping for spring blooms, but if it freezes, so be it.

I love that the pollinators love them. I live in SW Gainesville in a high-density population area and have a hard time getting pollinators, but the carpenter bees love my pigeon peas.”

I tried pigeon peas for a couple of years a little south of Gainesville without much luck. We got a few peas, but both of the years we grew them the winter frosts would take off the blooms and pods before we got a harvest. They were still worth growing for chop-and-drop, nitrogen-fixation and rocket-stove fuel (the stems are nice and hard wood), but not for food. The main problem with pigeon peas outside the tropics is they have a blooming season that is right before t he cold sets in, meaning that they set pods just in time to have them frozen off. I have heard that there are varieties that are not day-length sensitive, but I have not ever grown them myself.

Good work, Deborah! It’s also good to hear that they came back after being cropped down and covered. I do the same thing with moringa.

Square Foot Gardening: What is It and Does it Work?

Thanks for the shoutout, David!

You are quite welcome.

Well I’ve been growing pigeon peas for several years north of Gainesville, small town off I-10. I haven’t had much of a problem growing them without much additional care. They did freeze pretty hard here recently — but two of the plants are 3 years old, and have fared thru previous winters fine. I have some additional plants in another location(that are 4 or 5 years old) under a high canopy that were unfazed by the freeze that has defoliated my other plants(more exposed location). These plants we received from a friend, they are several years older and have gotten no special attention over many years. I used to go harvest her plants for years before I planted mine. I am eager to explore cultivars but the letter-number names don’t have descriptions.

Good job. The years I grew them we had some nasty frosts. One night was 12 degrees. That was back in the early 2010’s somewheres, which made me give up on them.

You’re right that the different cultivars are a pain to figure out. They need nice names, like “Early Gold,” or “Fat Sally’s 5-In-A-Pod” or something like that, where you know what they are.