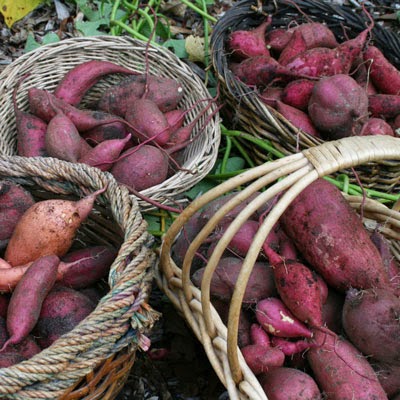 A dead time of year

A new tobacco variety for 2013