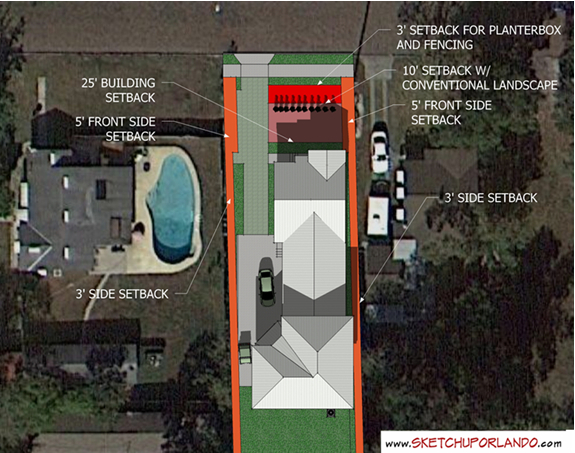 It seems Orlando is STILL going after the...