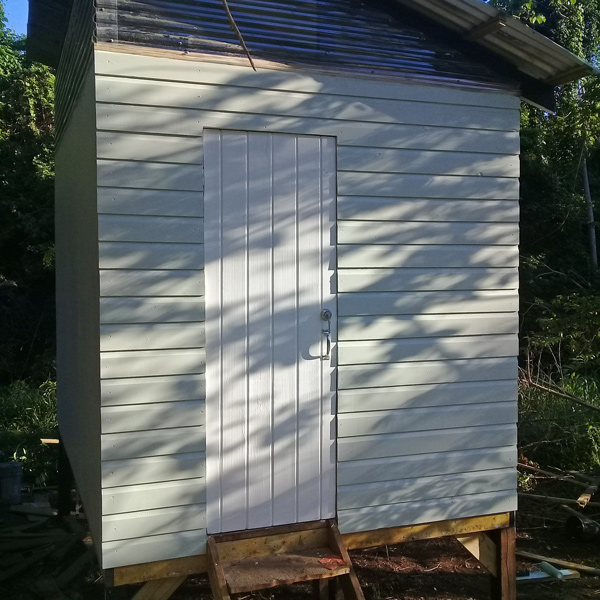 Video on growing tobacco – check it out!