Home Composting Do Something That REALLY Helps the Planet!
CompostingFertilizingManure 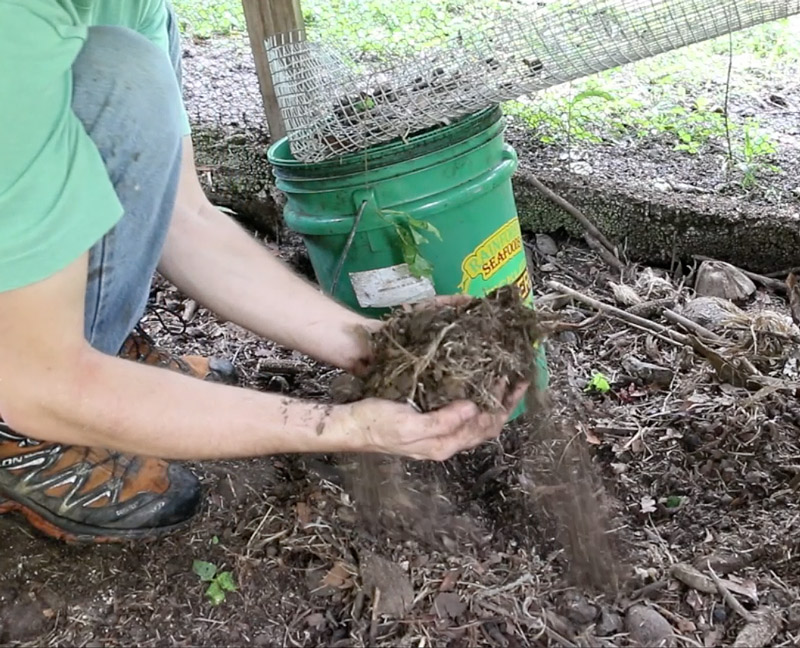