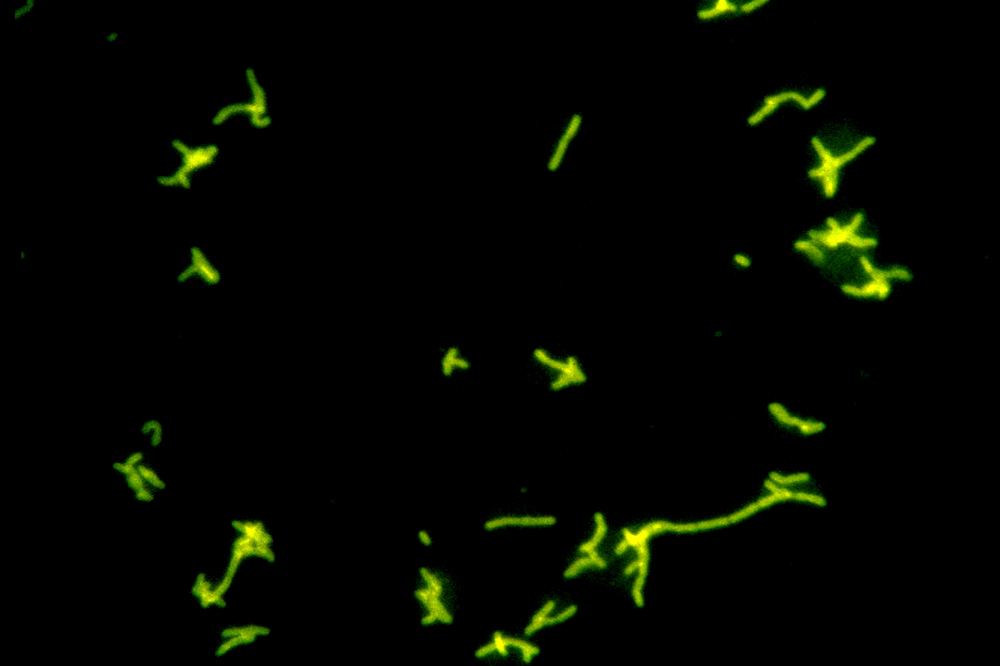 “Health officials announced on Friday that five people have now died after consuming tainted lettuce from Arizona, making this the nation’s largest E. coli outbreak in a decade.

The Centers for Disease Control and Prevention confirmed 25 new cases, across 13 states, related to the E. coli outbreak, which affected romaine lettuce from the Yuma, Ariz., growing region. Health officials said there are now 197 cases across 35 states. The five dead were reportedly from Arkansas, New York, California and, with two cases, Minnesota.

Officials said that first illness began sometime between March 13 and May 12. There have been 89 people hospitalized, and 26 who developed a type of kidney failure due to the infection.

While more cases have been reported, the CDC said that the harvest season in Yuma ended six weeks ago and it is unlikely that any of the affected romaine lettuce “is still available in people’s homes, stores, or restaurants due to its 21-day shelf life”

If you want lettuce, why not grow your own? This is some scary stuff.

For sure. Eating raw vegetables from the store is becoming a real game of Russian Roulette. Not worth the risk. You can’t be complacent any more. Continuing to ignore the risk could end in tragedy.

Cook them, grow them yourself, or get them from a trustworthy local source (judging that is a rather nebulous thing itself).