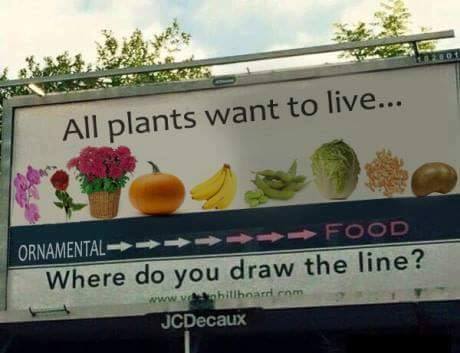 “While the Trump administration faces judicial blocks at every turn when it comes to immigration, it appears the Swiss are a little more creative with their citizenship.

A Dutch vegan who applied for a Swiss passport has had her application rejected because the locals found her too annoying.

As Yahoo UK’s Andy Wells reports, Nancy Holten, 42, moved to Switzerland from the Netherlands when she was eight years old and now has children who are Swiss nationals.

However, when she tried to get a Swiss passport for herself, residents of Gipf-Oberfrick in the canton of Aargau rejected her application.

Ms Holten, a vegan and animal rights activist, has campaigned against the use of cowbells in the village and her actions have annoyed the locals.

The resident’s committee argued that if she does not accept Swiss traditions and the Swiss way of life, she should not be able to become an official national.”

Now that’s a smart immigration policy. Can we get vegans added to Trump’s blocklist?