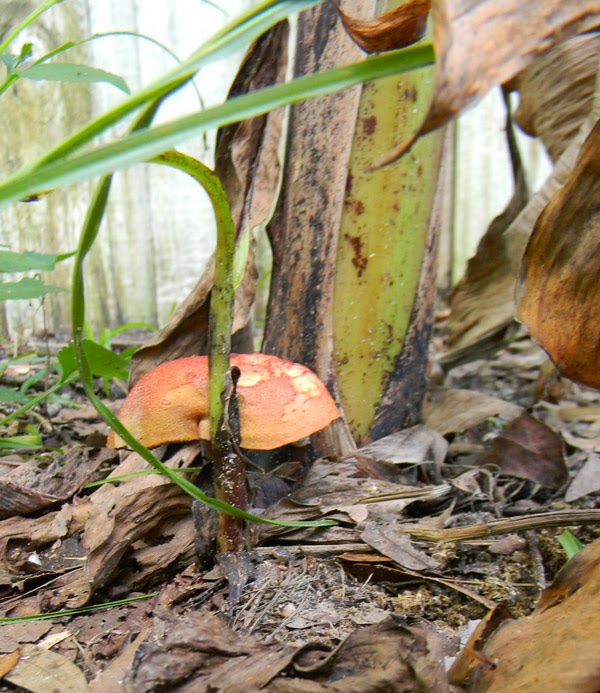 “I was reading your article on growing trees from seed, and was curious
if you inoculate with mycorrhizal fungi when seeding them. I have done
side by side comparisons of garden beds with and without it and seen the difference, but trees take so long to do a good comparison I just
inoculate everything. It would be cool to see a nice comparison of the
two if you’ve ever tried it.”

Studies have shown how important tree inoculation with fungi is for trees, though not for all trees.

I confess. I don’t usually inoculate trees or much of anything. In fact, I’ve not even inoculated my beans/peas/lentils with nitrogen-fixing bacteria, though for the most part they’ve done well without it (I believe this is because I’ve got multiple species growing in my area [Black medic, desmodiums, etc.] that have relationships with various rhizobacter that should also colonize my other legumes).  Recently I picked up some universal legume inoculant and I’ll be using it this spring.

But of course, that’s not fungi. There’s a lot I need to learn and research in that area. I’ve come to realize how important that Kingdom is and I’ve actively sought to encourage its presence via leaving logs scattered about, shredding and burying mushrooms I’ve found on walks into the mulch of my food forest, burying compost, pouring on compost tea, etc. I’ve also touched on fungus’s importance here and here.

Though I haven’t deliberately used a known inoculant when planting, I’ve taken to mixing in a bunch of finished and half-finished compost in my tree planting holes.

I’m always game for an experiment, though I am a cheapskate. If you do try with trees, feel free to share the results and I’ll happily post them here. I’ll also post on how my trees planted with compost do compared to ones planted in straight dirt.

A healthy food forest is usually loaded with fungi. I tend to take the approach that “if you build it, they will come.”

UPDATE: I’ve since used Myke’s when planting trees and also inoculated pawpaw trees with what seems to be good effect.