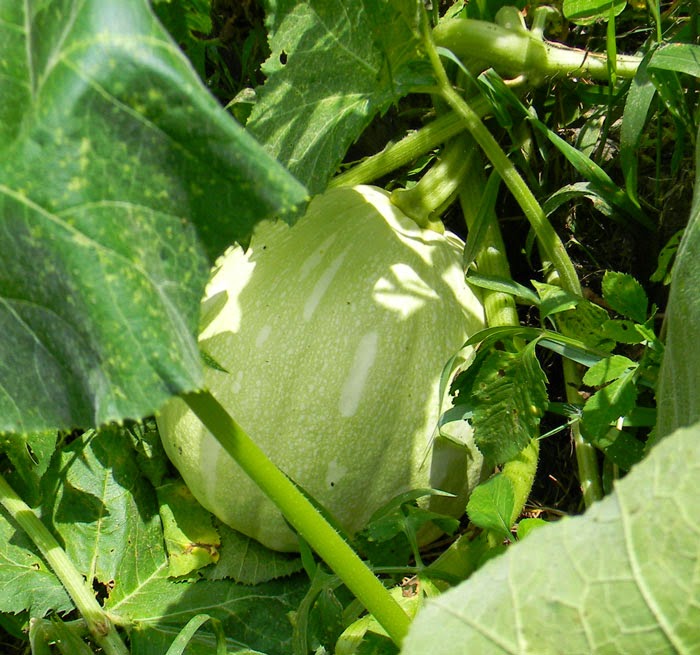 Why You Should Put Clay in Your Compost...