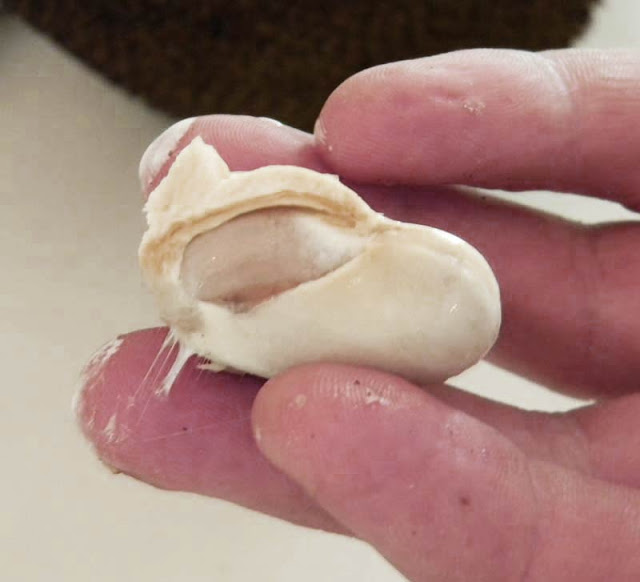 Could jackfruit seeds stand in for cocoa?

On a recent video, Craig comments:

I have some jackfruit ripening on the tree right now.

As the linked article relates:

“Chocolate lovers could soon have a harder time satisfying their sweet tooth. Worldwide demand for this mouth-watering treat is outstripping the production of cocoa beans, its primary ingredient. But in a study published in the Journal of Agricultural and Food Chemistry, scientists report that compounds found in jackfruit seeds produce many of the same aromas as processed cocoa beans and are a potentially cheap, abundant substitute for use in chocolate manufacturing.”

Now that is strange. I never would have thought.

Which is ridiculous, as nothing is a substitute for coffee.

I may have to process some jackfruit seeds as I would cocoa beans and see what they taste like, though. For science.

@The Prepper Project: How To Grow Your Own Caffeine
How to Germinate Coffee Beans
Can You Compost Fish?
The EU Proposes Banning Disposable Plastic Products
The Prepper's Top 20
3 comments
PinterestWhatsappEmail

How Long Does it Take a Jackfruit to...

Look forward to your experiments. Carob is a good replacement for cocoa, too. I quite like the flavour, although you can tell its different to chocolate by the normal route.