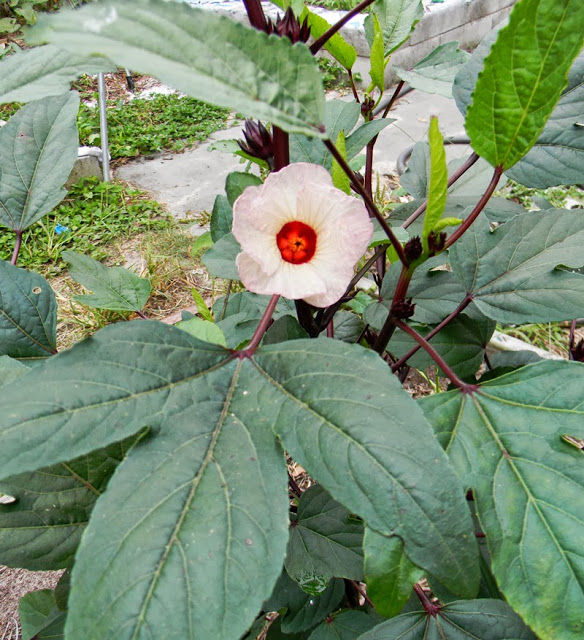 Grow Grocery Store Sweet Potatoes with this One...