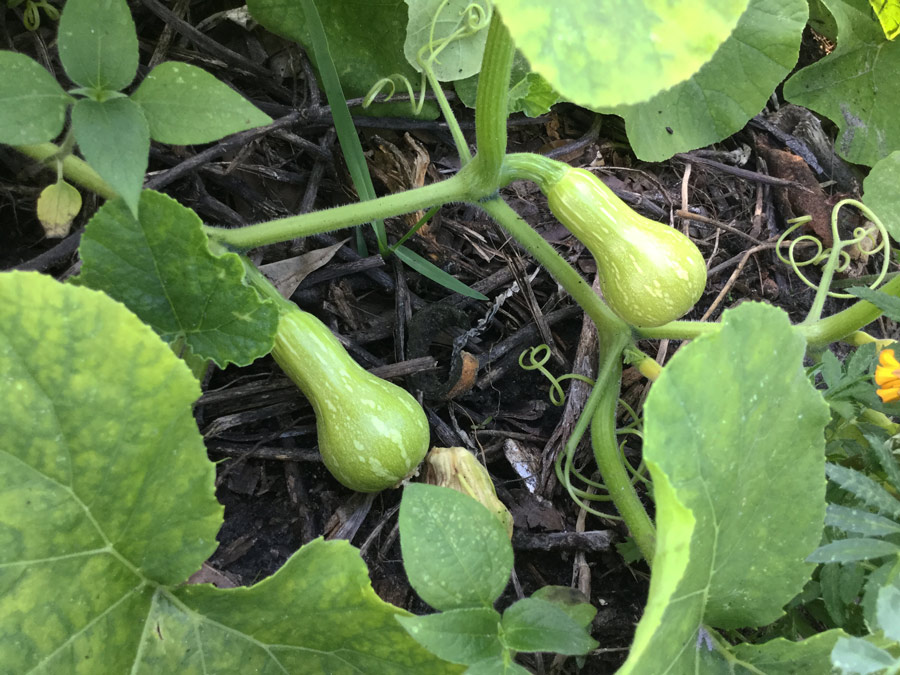 Today’s post is quite special since it comes from my younger sister. She’s a hard-working mother, wife, and now gardener. I recently saw some of her beautiful gardening pictures and said, “hey Steph – why don’t you share your story?” She graciously agreed to do so and I know her story will inspire those of you who are just jumping in to your own gardening projects. If she can do it with her busy life, you can too! The fact that I am writing my gardening story, is well… comical.

I hardly consider myself a ‘gardener.”

But before I get into all of that… My name is Stephanie Brock, I was born and raised in Fort Lauderdale, FL. I relocated to Southern Delaware after getting married in 2012.

I have this pretty cool older brother who has always been into gardening. He planted a desire in my heart to get into it myself when I had a little property of my own. I had never experienced winter before moving up here, call me crazy but I love it.

Something about it makes spring so sweet and the gardening even more special.

Nearly two years ago we bought our current home that has enough space in the back for a little garden. I plunged into research on how to garden, I instantly became overwhelmed and almost talked myself out of it.

I have two babies under two!

Instead of continuing to research, I decided to do what I do best. Learn hands on and by just getting started. I went to Lowes, bought some dirt and plants and stuck them in the ground – EASY!

I tried strawberries two years in a row with no real luck. We have broken up and I’ve moved on from them.

On the other hand, my tomatoes, peppers and cucumbers did so well that I ended up giving away a lot of them because we couldn’t eat them all! Shortly after the garden took off (well most of it) I found out I was pregnant with number three… which meant sickness for the next nine months. The garden got neglected, and eventually turned into compost for this year!

Now I have three babies under three and a beautiful little garden that is full of what I love. My next step is to learn how to compost, I heard there is a great book out that teaches you how to “Compost Everything.” After that I will add some fruit trees.

But any garden is better than no garden. The more I learn, the more the more addicted I get. It’s like a drug… that makes me money! Ha!

Get outside, and start planting!

Stephanie’s story mirrors a lot of our gardening experiences. Despite setbacks, she stuck with it and is now reaping the benefits. Her children are learning to grow and eat their own backyard vegetables and despite the challenges of children and pregnancy, she didn’t give up.

Failed strawberries and missing corn are a part of life. You plant what works and you move on. At some point in the future you can always revisit a crop that failed to bear for you and maybe you’ll have better luck… or maybe you won’t. What you should never do is give up. If you had any idea how many plants I killed during the research for Totally Crazy Easy Florida Gardening, you’d be amazed. We tried a bunch of different tomatoes, we had pathetic failed flint corn, we had fire-ant-ravaged white potatoes… but at the other end of our years of gardening in both beach-sandy South Florida and the brutal heat and nasty freezes of North Florida, we knew exactly what worked and how we could literally haul in piles of food, as the subtitle states. Reviewers have caught onto that as well:

The same work went into Grow or Die: The Good Guide to Survival Gardening. I tried tools, created habitat for beneficial insects, tried randomly seeding areas with edibles, guerilla grafted fruit scions onto wild trees by the roadside, grew corn without irrigation, bought a wheel hoe, double-dug beds, made deep mulch beds, researched the Back to Eden gardening method, testing Square Foot gardening, planted seeds from the pantry to see what would grow and… eventually… felt pretty darn secure in the knowledge that if a crash occurred and people read my book, they would have a chance to feed themselves. 5 bazillion calories worth of yams

You CAN grow a garden.

If Stephanie can make it happen despite living in a new climate with little children to care for, you can too. (And, by the way, aren’t my niece and nephew the darn cutest kids?)

Finally, I echo her closing statement – get outside and start planting!

Crossing Okra Varieties in the 2022 Garden