Keepers of the Old Ways Survival Expo in Blountstown, Florida 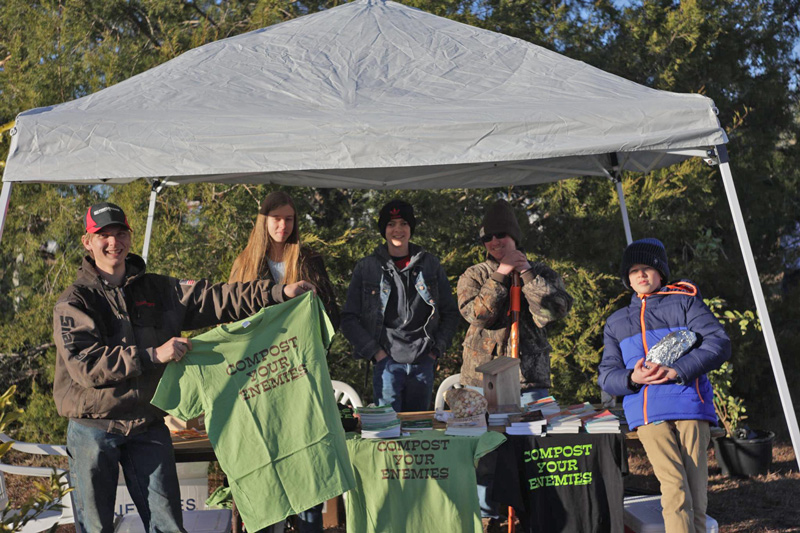 At the end of last week I gave three talks at the Panhandle Pioneer Settlement in Blountstown, Florida, at the Keepers of the Old Ways Survival Expo.

It was a good trip, and the four children I brought with me did an excellent job keeping our booth running so I could give my talks and answer questions.

We actually picked up a few more kids as the weekend went on. Two of these kids aren’t mine!

Somehow, one of my sons also ended up with a pair of guinea pigs in our van.

I will be posting my three talks on YouTube over the next week. The first one is already up:

The Keepers of the Old Ways Survival Expo was organized by Jessica Bracewell, who did an excellent job.

I stayed at her house with my kids. She, her husband Chris “Tater” and their three children were great hosts. 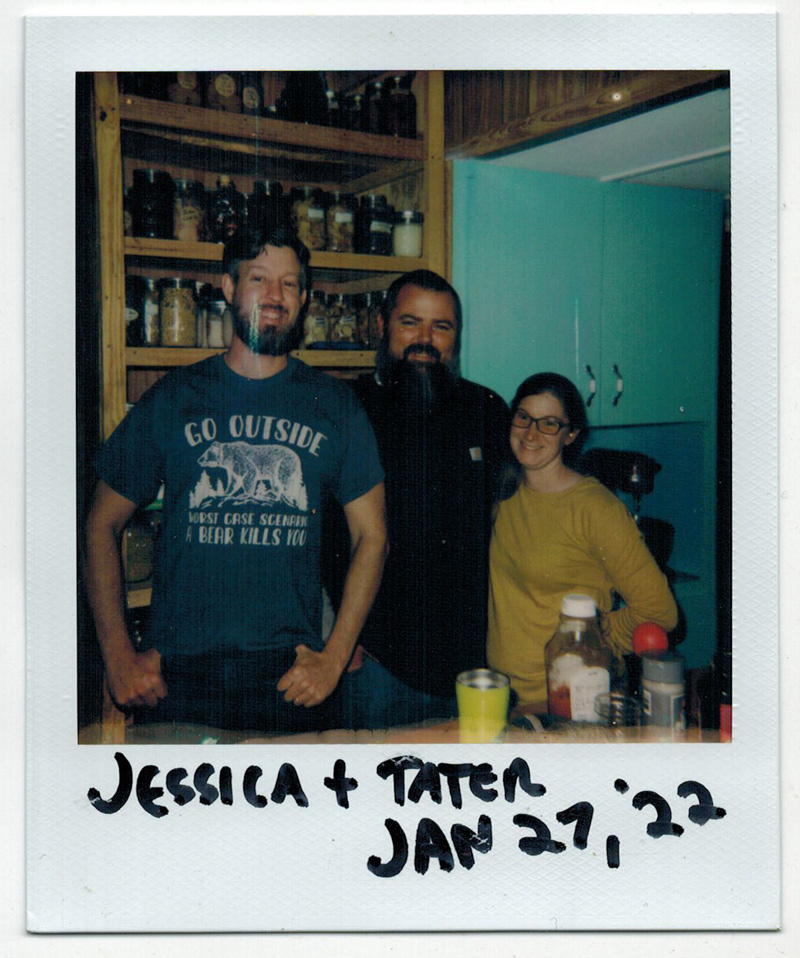 At the event I also met Doug and Stacy in person: 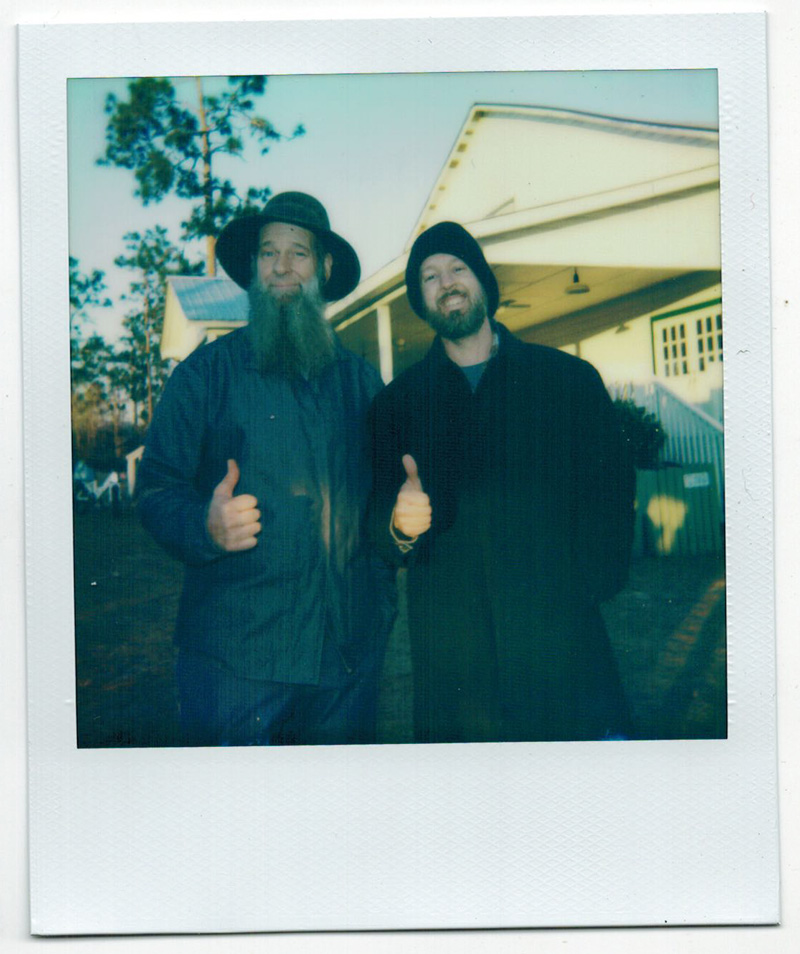 Doug and I hit it off, and I think we’ll be working together on some projects in the future.

I was also given a cattley guava tree by Marty, who runs a plant nursery in Florida. When I get his nursery contact info, I will share it. He figured I needed a new one to replace the tree I used to have in North Florida before I moved overseas. How kind!

Long-time viewer Lisa G surprised us cupcakes and donuts, which was very kind. Another woman (with a parrot on her shoulder) brought me a jar of seeds she had harvested. I met farmers and gardeners and housewives and homeschool moms and even a couple that dealt in vintage clothing, running stores in both LA and London. It was a great group. Sam and Shannon Singleton from Scrubland Farms even came, bringing us some plants along with my old Hoss wheel hoe and scythe, which I had left with them years ago when we moved overseas.

Later today I should post another one of my talks on YT – stay tuned. All three were on different aspects of Florida gardening.

Florida Gardening for Beginners (and Yankees)
Florida Garden Consulting: Help My Homestead!
Three Ways to Use Logs In Your Garden (Instead of Throwing Them Away!)
A Short Garden Tour
Food Forest Tour Questions

Sounds like fun. Will there be a killer guinea pigs video in the future?

I have a powerful need for one of those “Compost your Enemies” shirts. Where can I get one?

Doug is hilarious. I’d pay to watch a vlog of you and him working on a project together. I imagine the banter would be exceptionally entertaining.