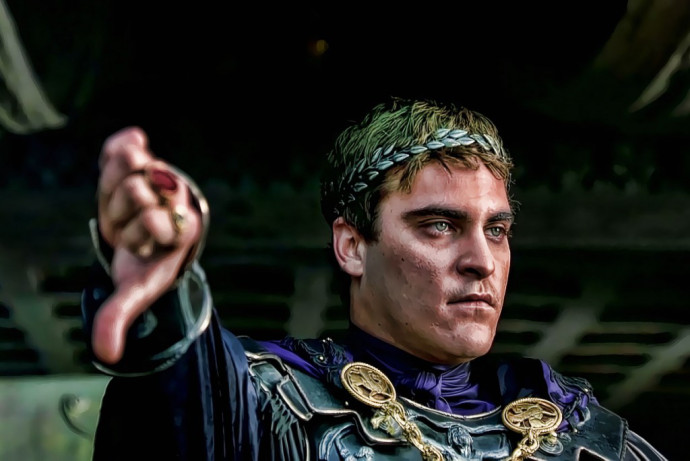 Pay the protection money or lose your produce stand, serf!

“It is the simplest, most basic aspect of life: you need food, so you grow some vegetables. If you have extra you sell them on a street corner to your neighbors, and if you live in California you get arrested for it.

Licensing is when the government takes a right from you, and sells it back. This California man failed to purchase his rights back from the state.

But the poor police had pictures taken of them while arresting the man, and now they are hearing from the public about their unjust actions.

The Sheriff’s Department of Alameda County California responded on Facebook to the public outrage, including thousands of criticisms posted to their Facebook page.

There you have it, from the horse’s mouth in plain black and white: the point of licenses is protection. You pay to play, if you don’t pay off the city and county, they will send their hired thugs to rough you up and demand the protection money.

It harms local businesses: apparently it is the government’s job to make sure there is no competition for certain businesses. God forbid the consumer has a choice.

Simple because he didn’t pay for his rights.”

Though it looks like this guy may a reseller of produce, not a direct grower, the point is valid.

When you can’t run something as simple as a produce stand without paying off the government to do so, you are not free.

Yesterday morning a local guy stopped by my gate. With him, he had a half-dozen potted herb plants for sale. Thyme, oregano, mint, basil… I asked him how much he was selling for and he said I could have all of them together for about $7.50 US.

I can also use a few more herbs in the garden, so I thanked him and bought the set.

Back in the US, this transaction would be ILLEGAL.

You can’t have a plant nursery without a license. Multiple licenses, in fact. You need to register with the IRS, the state government, the local USDA or equivalent, etc. Your property needs to be inspected.

Show me your papers!

People should have the choice to grow and sell whatever plant they like… and people should be able to buy what they like. It’s basic freedom.

Caveat emptor applies, as always, but that’s the way a free market works.

Seven Ways to Feed Your Garden for Free (Film Trailer)

Amen, brother. THE STATE hates freedom for the serfs. Our natural right to be left alone is blocked and/or taxed at every point of our lives. Soon, our own gardens for our own consumption will be regulated, (for health safety reasons, etc.), if this trend continues.

I am waiting for code enforcement to show up on my doorstep, as you know I like to grow watermelons and pumpkins in my front yard. I feel I am ready with a good defense. I plan on using the scorched earth approach, if I lose one plant, I am prepared to make the argument that all the precious, money and nutrient blackholes know as St. Augustine lawns, are far more unappealing and bad for the environment. Not to mention, the creek that flows through my neighborhood goes straight to the bay, depositing all the herbicides, pesticides, genocides, and any other cides you can think of into the bay. We are currently in a nitrogen ban, to stop the nitrogen runoff from getting into the bay and causing a massive redtide bloom. I don’t push anarchy, but Minarchism. Stand up and point out how frivolous, and inane a grass lawn is. The point I am trying to convey is this: “Leave me the (radio edit) alone, and I will leave you the (radio edit) alone.” I could care a less about what my nieghbor does with his lawn, with a few exceptions, i.e dumping motor oil,ect. My other argument is why are we allowed to use chemicals in our yards that are known carcinogens, that could cause cancer? The answer is BUREAUCRACY. “Bureaucracy- Administration of a government chiefly through bureaus or departments staffed with nonelected officials.” The people are appointed, they are appointed because they gave enough to a political campaign to earn a spot to push what they wish. Please people, this does not affect just gardeners, but everyone in America. I can’t take a trip across my wonderful state to see David the Good, because he expatriated to get his freedom back. ( I actually think he left, so I couldn’t visit him. Even though he left before I started bothering him. Great foresight that David the Good has.) The hubris in America is out of control, I love this country, but I hate what our government has become. Our nation will fall, if we do nothing but talk about how great we are, and do nothing to prove it. We need to stop being reliant on people that do not care about us, nor should we expect them to care. We need to get back to family, friends, respect, honor, morals,and values. Things have become to easy, and I fear it will be our ultimate demise.

Getting angry at politicians/bureaucrats is a futile focus on the symptoms, not the root of the problem. The root is the forfeit of sovereignty by most under the delusion that individual responsibility can be transferred to others and that is more efficient than self governance. This delusion includes extending it universally, under threat of death and justifying this forced dependence on a flawed “social contract theory”. As if being born into a society indentures all to be ruled, to obey harmful limits, to sacrifice our life for others, the group. This is self enslavement and if forced on others is immoral. I person may throw away his life on a flawed moral code. That is his right to act as he sees fit, as long as he does no harm to others. But when he includes me by force or fraud in his delusion, I will fight back and resist with all my might.
That force/fraud is the worldwide paradigm. It is called government. It is no way to live. I want to be respected as a sovereign and I will do the same for others, but they reject that paradigm. I want to live in a society based on voluntary social interactions, but I know of no such society. I seek a “Galt’s Gulch”.

I understand where you’re coming from. I used to basically be a Rothbardian anarcho-capitalist.