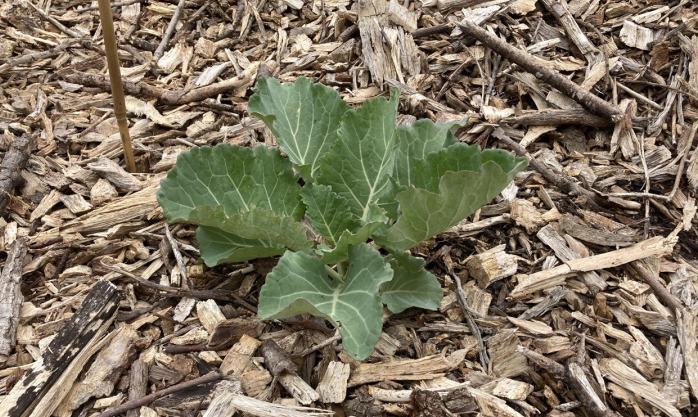 Peter Dilley shares his success in crossing collards in order to create a landrace variety: 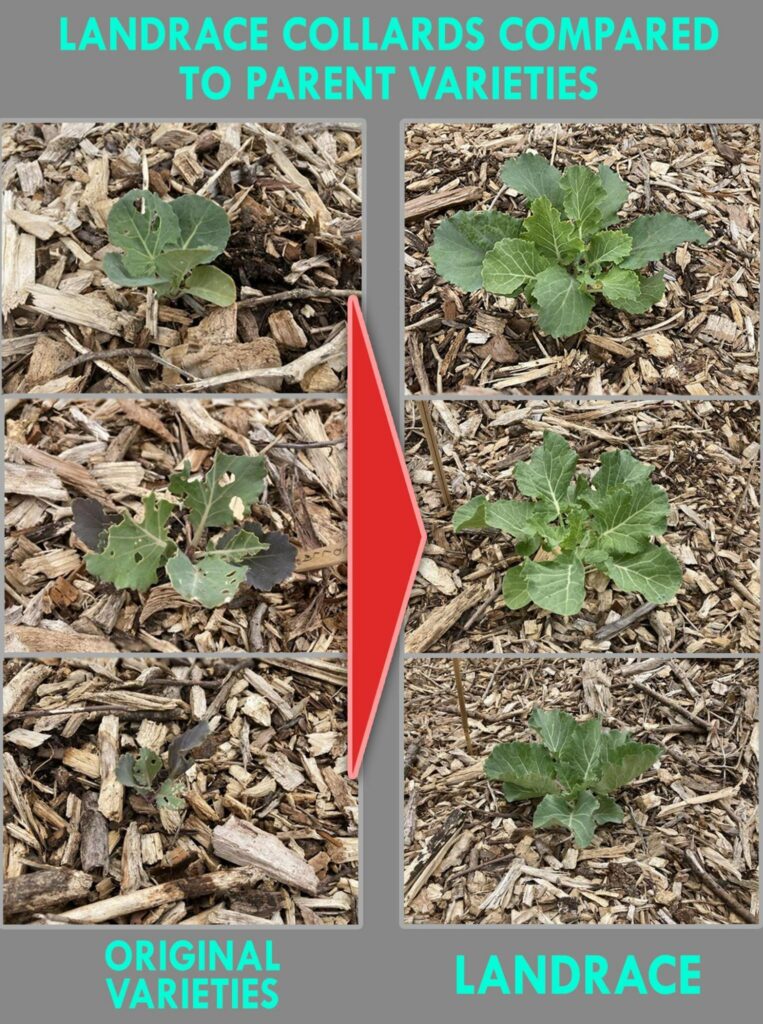 In sharing my findings and my postulations with family who live overseas they have replied back “Spot on. I’d say that things are pretty much the same over here. I know a few people with veg gardens who struggle to get reasonable results with shop-bought seed packs. Best places are proper growers who use their own seed stock and see if they will sell you some.”
From breeding B0, we had landrace L1 and then L2 and this selection will be L3.
I think over the many decades of purchasing retail seed packets of named varieties and all the struggles I have always had growing them and the countless thousands in accumulated dollars of my money I have spent on the “retail named variety seed industry” and I think I can no longer ignore the results that my garden keeps shoving in front of my face. I am going to have to “Landrace all the Thangz!” and every vegetable I grow in future will have to be as genetically diverse as possible and NOT as genetically weak through selection and discarding of genetics to create a named retail variety.
On a side note, having planted between 350-400 Hickory King corn, I can see the genetic weakness in that seed stock as well.
I have a single corn plant at the v6 stage, very dark green and healthy. I have about 3 or 4 at the v4 stage also dark green and health, and a few at v3 stage. The majority are just anemic, green and weak looking. All in the same rows, same start dates, same treatment for their entire growth cycle to date.
This is the second year of landrace selection after the one year of cross-breeding so the phenotype expression is still a very large variety. I will be selecting based on nothing but vigor for a few years and only then start selecting out sister lines for any secondary traits (flavor, size, shape, color). By year 3 of selection after breeding there should be some seriously visible differences. Right now I have more than half of the landrace collards at the large size, and the other half are smaller (most of the blue collard phenotypes are strongly showing up in the second camp of the smaller collard growth — however, even the smallest collard growth plants in the landrace group are larger than the largest retail store seed packet named variety collards I am growing alongside them in similar rows — and in case anyone ever asks, yes I did purchase fresh retail store named varieties packed for growing out this year to make sure it is the “freshest” named variety seed of the varieties that went into breeding the landrace.
Cheers,
Peter Dilley
Hobby Woodworker 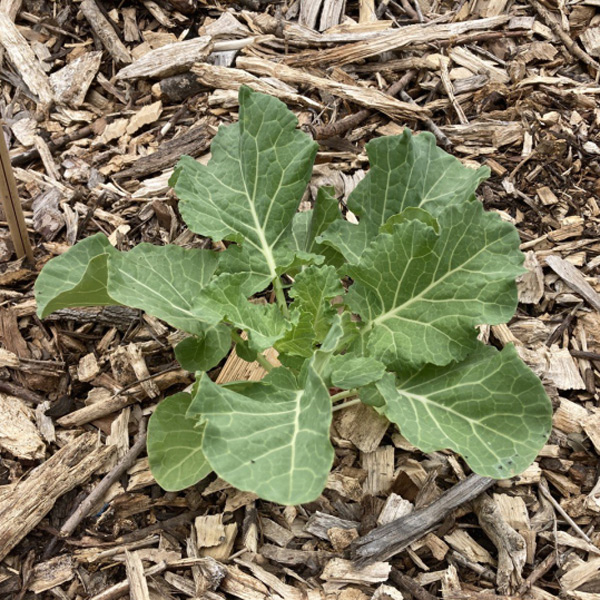 I love to see this sort of experimentation in the garden. Peter has barely gotten started on this landrace project and he’s already seeing much more vigor than in the original lines. Why wouldn’t we cross everything? I am starting to think that heirloom lines are meant to be crossed! You can learn more about Landrace Gardening from Joseph Lofthouse. -DTG

I have been planting the same Indian corn for a decade, saving the seeds (bought it from the marked-down decoration bin after Thanksgiving one year) and selecting for surviving in a marine climate and minimal watering. They do pretty good but sometimes I will get a stalk that grows tassels on the ears, like it is trying to go back to being teosinte. I think the corn can get overbred.

I know I am getting pollen from the neighbors’ sweet corn, and I have planted hominy corn from the bulk bin at the grocery store to see what it grows like, but to avoid overbred issues, I save and use about three years’ harvest of corn kernels each Spring to try avoid problems that might mean I lose the whole line. I keep some also in the freezer longer just in case.

I don’t run as big a plot as you, so I can sprout the kernels in a mason jar, like making bean sprouts, and individually plant. It is more labor but I don’t have holes to replant because three year old kernels don’t have as good a germination rate.

I wasn’t trying to make a landrace, by the way, originally I just liked the fact that the ears were pretty and the stalks grew ten feet tall. I later figured out how to make decent cornmeal.

“I am starting to think that heirloom lines are meant to be crossed!”

Well how do you think we got the heirloom varieties in the first place? Weren’t they all developed by subsistence farmers attempting to create landraces for their local area?

There is certainly some truth to the idea that “classics never go out of style”, ie, heirloom varieties have persisted for generations *because* they are intrinsically valuable. But it’s a bit antithetical to assume that each heirloom plant was the *final* culmination of a focused breeding program, and since being achieved, has been frozen in time and perpetuated with perfect fidelity by every succeeding generation.

I suspect that there was a paradigm shift when we started outsourcing our farming to big corporate behemoths, and a lot of the old school horticulture mentality was lost. Agribusiness disrupted the cultural continuity between generations, and by the time we became disillusioned with indusitrialized food production, we had lost a lot of the ethos of our farming grandparents and great-grandparents.

So we have these romantic ideas about the heirloom varieties where we see them as perfected gene lines to be preserved, like old photographs or other relics of our ancestors, rather than as living genetic legacies (just like our own families) that need continual input of new genes to remain vital and resilient in a changing world.

Yes, a lot of people just treat them as precious end-products. That’s usually the case, in fact. Mixing them up is re-invigorating to worn-out inbred genes.