Home Prepping If The Lights Go Out, Will You Live?
PreppingSurvival Gardening 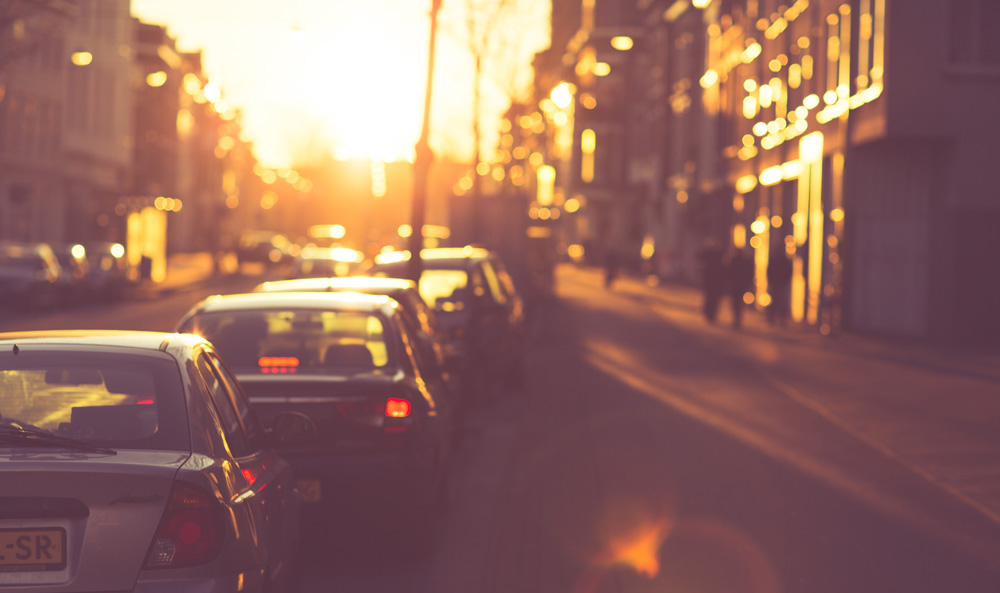 BGS over at Gab.ai shared a post with me last week on the chances of surviving an EMP or other even that destroys the power grid.

With nukes potentially in orbit already, plus a sun that is given to occasional violent outbursts, the chances of survival look grim for many of us – especially in the developed world.

Ken Jorgustin lays out the grim possibilities over at Modern Survival Blog:

“Any thinking person would have to admit that indeed there would be great loss of life if electricity (our life blood) were to vanish.

Why would there be such great loss of life? Because our modern society has become 100% reliant upon it. Most all of our infrastructure is dependent on electricity for it to work. It is a great challenge to come up with a list of infrastructure-related things that do not in some way depend upon a source of electricity.

How long would it take before a significant number of people begin to die off?

I have written about this scenario a number of times over the years and I really have not changed my view too much on this (except one). I have always felt that if the lights went out in America (grid-down), it is my opinion that ultimately 70% – 90% would not survive.

One major viewpoint that I’ve adjusted is how long this would take to occur (the 70% – 90%). When I first hypothesized this years ago, I felt that an approximate one year time frame would be required to finally reach those numbers. I believe that this thinking was incorrect. It would be much sooner than that.

Given the lack of drinking water after the pumps stop working and holding tanks drain,

Given that most people have less than one week’s worth of food at home,

Given that the majority of people live in urban areas,

I feel that these facts alone will seal their fate within one to three months. One month for many, and certainly within three months for most. There simply will not be enough food available within our just-in-time system and this will immediately begin the timeline to starvation. The lack of drinking water will bring about end-of-life even sooner.”

Back in the states we built backup systems. Roots in the ground, year-round, and buckets of beans and rice in the pantry. Canned chili, extra salt, ammo, backup rifles, extra first aid supplies.

It’s prudent to get some of these things now. And to have copies of important books in your survival library.

Of course, I’m rather partial to Grow or Die: The Good Guide to Survival Gardening, but I would also want to have a lot of other good reference books on food preservation, foraging, etc.

What Knockout Roses Teach Us About Survival

We have given up hard work, and simplicity. I am guilty also, I am trying to reverse this trend in my, and my family’s life. My idea of retirement, is a simple, hardworking life of self-sustainability. A small house on some acreage, and going to town when I want. I want money to mean as little as possible in my life. I went to church for Mother’s Day, first time in a long time (maybe a decade), I did it to make my mother happy. I am not a Christian, my parents are very strong Christians. I source the Bible quite often, as I feel it contains some great insight into humanity, and the sermon was based off of Ecclesiastes 5:10. I feel the root cause of most of the unpreparedness is the love of getting stuff, if getting stuff is where you find your happiness, you never have happiness without getting stuff. (very redundant sentence,no?) 1Timothy 6:10 says the LOVE of money is the root of evil, not money, love. We as a nation need to reprioritize our “love”, I do not know if religion is need to do such (my father would say the only way is Jesus), but something must change.

Yes, Danny, I agree – stuff is empty. If I were not a Christian, I would probably be a nihilist as there is really little meaning in this world. We struggle, try to get what we want, seek for peace, then grow old, sick and die. I looked at other systems and have found none that explains the way things are better than Christianity.

AMEN DTG! AnD right on to Danny. If used the term “stuff-itis” for a long time. In the 50s we Americans began to define our place in society by the house we owned & what kind of car parked in our garage. Now there’s no room in our garages for all the “stuff” bought & don’t use but can’t part with. Mom’s had to leave their most important job to bring home more income. Then enters the TV dinners & fast food. So the “love of stuff” truly IS the root of all evil (increased disease, broken marriages, crime & soctal ignorance) as it takes money to get stuff.

I am grateful to my unwavering faith in a one true God because of the impossible answered prayers & eyewitness miracles. I join his parents prayers that Danny has such an epiphany!

Your honesty is the thing I appreciate the most about you Dave. I’m not nihilist, I take things as I get them, and process them as best I can. I am apart of no religion, not an atheist, the closest I have found is Deism. I will say if it weren’t for Jesus, my life would have been way different, if my dad wouldn’t have found him, he would have died a long time ago. That being said, I am oxymoronic, life is one big spectrum, the comfort and support that Christianity offers to so many is the reason I will not bash it. You’re a good man Dave, please keep it coming.

Loved the knife sharpening, instrumental back-up. What if the lights go out? Traditionally speaking, a lot more babies are born. 😉

Although I think we’ve got a lot of catching up to do with our ancestors, in regards to learning how to feed them all. It’s interesting you should mention extra salt, as that’s been on my mind lately. Salt is used for fermentation of vegetables, when there’s no refrigeration or snow to keep them. Where does one find salt, even when the extra supplies run out? Dehydration would be the next contender I think.

I strategically got large bags of salt from sams club. I figure it keeps indefinitely. You can build an easy smoker and salt any meat you catch/shoot/fish. Anyone who just thinks they are going to jump out and start a garden in the middle of choas has another thing coming. The best way to do it I am finding out is to grow fruit trees among normal trees, make vegetable gardens in flower beds, etc so it doesn’t look to the mass uneducated like you have food even though you have quite a lot of it. Large fences help but more and more we are getting looked at from the top down via satellite, drones, etc so big rows of fruit trees are not the best option. I have some 30 fruit trees not including blackberries, blueberries, and figs on my 1 1/2 acre lot around the house and honestly 9 of 10 people would think its only around 5-10 trees the way I have it laid out because that is about all you can see at at time because there are camellias and the like separating them into different areas and they are on different sides of the house. One things for sure in SHTF you don’t want to advertise and you want all your neighbors to have at least a couple of fruit trees, a working septic, and well. All my neighbors have that all around me and I think that gives all of us a giant edge, along with all of our weapons.

I love the video. You two are a hoot.

The bottom line is, prepare yourself (in all areas) for an uncertain future.