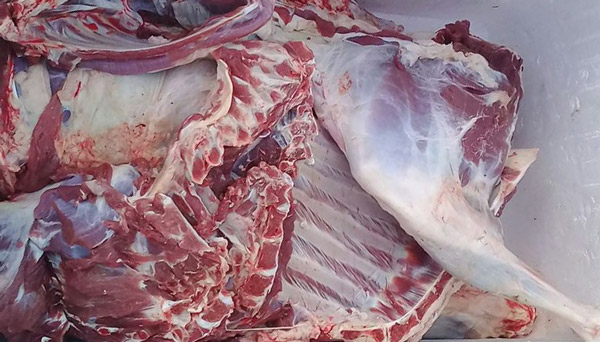 Why did I leave?
Material Goods and Real Wealth
Freedom Day 2021