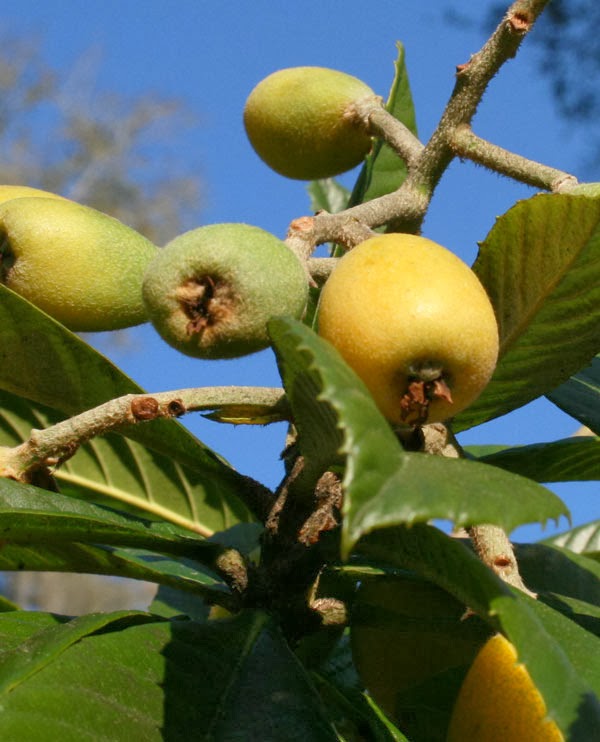 Great Fruit Trees for the Deep South, Pt. III: The Mulberry
Giving Thanks, Bat Attractant, Green Bananas and More
The Chop & Drop Idea is Truly Revolutionary
Speaking of Food Forest Hedges
Pruning a Mulberry Tree to Get Fruit You Can Reach