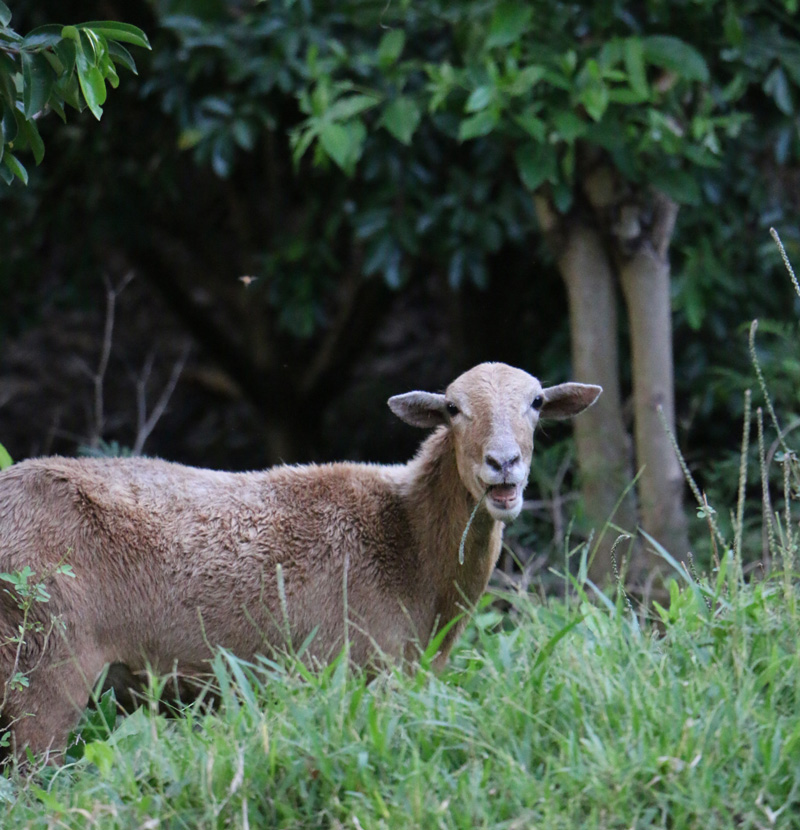 Back on December 6th I wrote a post on gourd banjos. I’m determined to make one of my own, though I haven’t been able to source a skin for the head yet.

As I mentioned in my previous post, I decided to buy Foxfire Book III which is the edition that covers traditional banjo making. It arrived in the mail yesterday and I have mostly read through the relevant portion.

When I came to this, I was greatly amused:

I know, it’s not funny. Not even a little bit.

That led me into further research on catskin, which brought me to an article on the Japanese banjo-like instrument, the shamisen.

“Few instruments are as integral to a nation’s traditional culture as Japan’s shamisen, whose evocative sound accompanies a range of performances from kabuki and puppet plays to folk songs and geisha entertainments in teahouses.

But in the 21st century, the three-stringed instrument is facing something of an existential crisis amid a backlash over its use of cat and dog skins to cover its body and a decline in craftsmen able to carry on its manufacturing traditions.

Though traditionalists argue that the instrument will never sound the same again if new materials are used, the search for a new covering has been gathering pace over the past 10 years, with the skins of kangaroos or even goat proposed along with synthetic alternatives, according to 63-year-old Sakichi Kineya, a seventh-generation member of a family of shamisen performers.

“Globally, people keep dogs and cats as pets. As you might expect using cat or dog skins is not looked upon favorably,” says Kineya, who is also an executive member of an association of performers of nagauta, the musical accompaniment of kabuki and classical dance performances.”

Someone needs to get #catsarefriendsnotbanjoheads trending!

As I don’t intend on (here, kitty, kitty, kitty!) using catskin for my banjo project, I am hunting for a goat hide and may have a source. I hit a rum shack last week and asked the local farmers if they knew anything about tanning skins. I found out the the preferred method is to rub a fresh skin with ashes and stretch it, then to scrape the hair off later. Once you have a clean skin, then you can soak it in water to soften it and stretch it over your banjo or drum. When it dries, it will tighten and give you a good tone. Then I got the Foxfire book and saw that many of the old-timers in Appalachia used various versions of this method as well, some coating the skin with dry ashes, others making a paste or submerging the skin in ash-water until the hair starts to pull out easily.

One of the farmers told me he’ll save the next goat skin he gets. Sheep should work as well. When I try my tanning I’ll share what happens. I need a skin, then I need to prepare the skin, then I need to make the banjo. It’ll be an interesting experiment. Steven at Skillcult is the leather expert, not me, but ashes seem easy enough.

She's Got the Heart of a Tractor
What Makes a Violin Sound Great?
Making a Guitar from Scrap Lumber
Gourd Banjos
Fall Into You (New Single)
0 comment
PinterestWhatsappEmail

Eating From Your Hand

Fall Into You (New Single)

What Makes a Violin Sound Great?

She’s Got the Heart of a Tractor