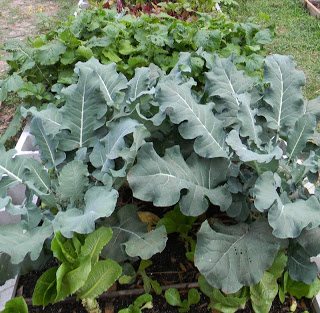 “…we used to get a lot of letters from the UK saying that peat moss is
unsustainable. After we tracked down all of those stories saying Britain
had used up and burned all of their peat, we discovered that it was
“peat” (an older cousin of peat moss) and not peat moss that had all
been burned on the British island. “Peat” takes many years to replace.

Soon after when I traveled to Canada, the Canadians said, “Heavens no, we’ve not run out. We have more peat moss than the world could use in
100 years! Besides that, we’re making more naturally than we’ll ever be
able to harvest and sell!” In their minds, there is no shortage.  It’s a
business in Canada and in plentiful supply.

To add to that: The SFG [Square Foot Garden] method only uses peat moss once. Mel’s Mix is 1/3 peat moss that will last up to 10 years. Since we’re only adding 6″ deep of Mel’s Mix in every 4×4 box, that’s not very much peat moss. Remember, SFG takes only 20% of the space of a conventional row garden, so we’re automatically using 1/5th of the amount you’d use in a row garden.

The peat moss in our SFG beds lasts for well over 10 years. Our
feeling is that there’s not only not a shortage, but we’re using so
LITTLE that we’re being kind to the Earth’s supply of this naturally
occurring material that’s available from different sources all over the
world…”

As the author of Square Foot Gardening, Mel has a stake in this fight, for sure. I trust him on this one.

The rapid rise and precipitous fall of a...