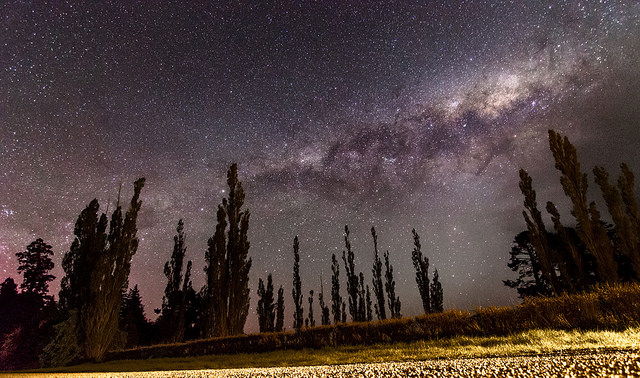 In those days Caesar Augustus issued a decree that a census should be taken of the entire Roman world. (This was the first census that took place while Quirinius was governor of Syria.) And everyone went to their own town to register.
So Joseph also went up from the town of Nazareth in Galilee to Judea, to Bethlehem the town of David, because he belonged to the house and line of David. He went there to register with Mary, who was pledged to be married to him and was expecting a child.
While they were there, the time came for the baby to be born,and
she gave birth to her firstborn, a son. She wrapped him in cloths and
placed him in a manger, because there was no guest room available for
them.
And there were shepherds living out in the fields nearby, keeping watch over their flocks at night. An angel of the Lord appeared to them, and the glory of the Lord shone around them, and they were terrified. But the angel said to them, “Do not be afraid. I bring you good news that will cause great joy for all the people.Today in the town of David a Savior has been born to you; he is the Messiah, the Lord.This will be a sign to you: You will find a baby wrapped in cloths and lying in a manger.”
Suddenly a great company of the heavenly host appeared with the angel, praising God and saying,
“Glory to God in the highest heaven,and on earth peace to those on whom his favor rests.”
When
the angels had left them and gone into heaven, the shepherds said to
one another, “Let’s go to Bethlehem and see this thing that has
happened, which the Lord has told us about.”
So they hurried off and found Mary and Joseph, and the baby, who was lying in the manger. When they had seen him, they spread the word concerning what had been told them about this child, and all who heard it were amazed at what the shepherds said to them.
But Mary treasured up all these things and pondered them in her heart.
-Luke 2:1-20

My grandfather Judson used to read that story to us every Christmas Eve from the huge and ancient family bible. My grandmother Marian would usually sit or stand by his side and nod along with the familiar words.


Our entire family (and many “adopted” friends) would assemble from across the country and beyond. We’d sing Christmas songs and hymns, have a wonderful meal, then read that account and spend time in prayer before opening gifts.


There was a wonderful solemnity to the occasion. You could feel the weight of eternity on your shoulders as my Grandfather’s solid and stern voice read the account from the archaic and powerful King James’ version of the scriptures. Then, as strong men and good women prayed together for the assembled family and those that couldn’t make it, for strength in the New Year and, most often, gave thanks for the many blessings we’d received, we kids felt a sense of belonging. We were a part of an ongoing generational legacy that looked above, rather than below. Whatever gifts we received, they were nothing compared to the raw power of spiritual community connected by love and blood and grace.

I miss my grandparents the most at this time of the year.

Enjoy the time you have with those you love – and blessings upon you and yours.

Even in scrublands there is beauty
150,000 Views!
30 Days of Gardening and How to Write a Book (Or Lose Weight)
Detailed Planning Isn't Really My Thing
Hayley's Inspiring Food Forest
2 comments
PinterestWhatsappEmail

Thank you. Right back atcha.