Home Health The Miracle of the Parasitic Hookworm
Health 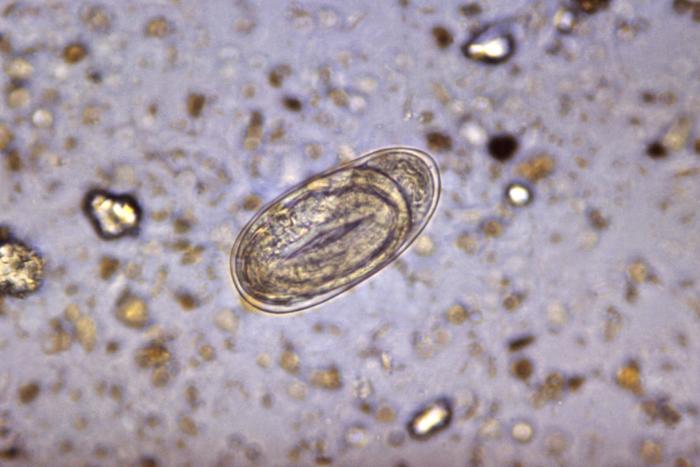 I read this article (language/disgustingness warning!) long ago but never shared it here:

“If I were a charlatan,” Jasper Lawrence tells me, “I would be flogging flower essences or herbal supplements.” He would not, I guess it is fair to say, be trying to market over the internet “blood-sucking parasitic worms that live in your gut for five years”. And neither, he argues, would he have lately left behind his home in California, his children and his friends, and gone on the run from the American authorities in order to stay out of prison and in business (for the 180 clients who rely on him). If Jasper Lawrence is not a charlatan, then, he is at least a man on a high-risk mission.

As one of the proofs of that mission, Lawrence – an intensely articulate and bright-eyed 46-year-old – has only to point to the location of our interview. We are sitting in a cottage garden on the southern edge of Dartmoor, and in the afternoon sun the air is thick with spring pollen. In previous years, Lawrence says, he would not have been able to talk out here for five minutes without succumbing to the chronic hay fever and seasonal asthma that have afflicted him nearly all his life. The only reason he can now, he suggests, is that out here on the patio we are not alone. Also in attendance, in Lawrence’s small intestine, are 50 hookworm (Necator americanus), which are, he believes, not only his livelihood but also his saviours.

Basically, this fellow deliberately infected himself with hookworms to treat his allergies – and it worked. I’ve had allergies for most of my life. Cats, pollen, a huge variety of fruits – but I’ve just dealt with it. And the frustrating thing about allergies is there seems to be no real cure. They’re just moderating the symptoms.

Lawrence found a treatment, as disgusting as it is. Allergies are a case of the body attacking itself. Hookworms give it something else to worry about.

But there’s no way I’m going out and catching hookworms anytime soon.

I think I’d rather just (ACHOO!) deal with the devil I know. For now.

If I one day become allergic to spicy cheese dip, it’s off to Africa for me.

Jasper Lawrence is still continuing his work – you will find his website here.